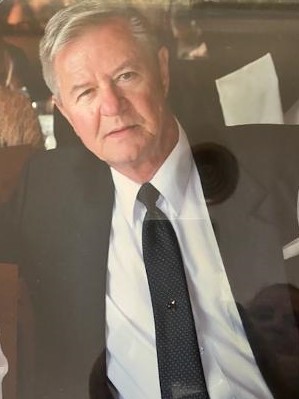 It is with deep sorrow that we announce the death of Robert J Rost of Bradenton, Florida.

He was predeceased in death by parents Elizabeth and Emil Rost and siblings Gerald, Harry and Emil.

Bob was born and raised in Philadelphia, Pennsylvania where he owned and operated a hardware store and a paint store. In Florida, he owned and operated a pest control business. He was an avid fisherman and a "jack of all trades". His favorite saying was "if you don't ask then the answer is always no".
Bob was also an Army veteran and was proud to serve his country.

He is forever loved and forever in our hearts.

Due to the COVID 19 pandemic, his funeral is being held privately.