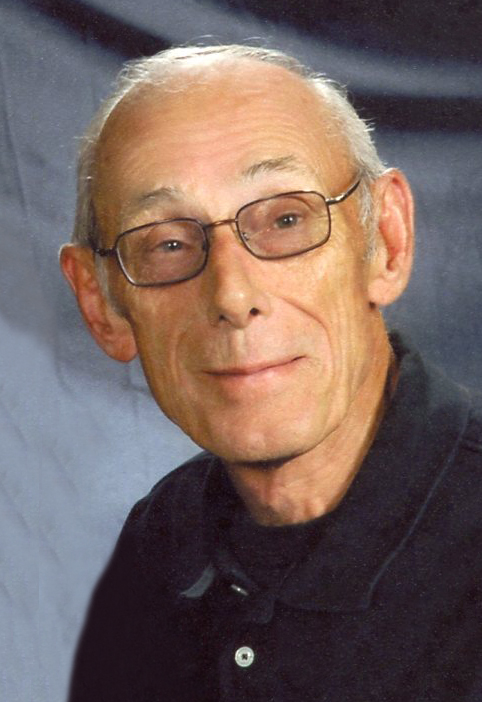 Richard "Dick" Dean Wildebour, 81, of Hampton, passed away Tuesday, April 13, 2021, at Franklin General Hospital in Hampton. He was born June 4, 1939, in Hampton, to Harm and Alvina (Oltejehbruns) Wildebour.

Dick graduated from Hampton High School. He was united in marriage to Janice Waskow on August 16, 1963, in Coulter. He worked for the Franklin County Secondary Road Department. Dick was a member of St. Paul Lutheran Church in Hampton, American Legion and was in the Iowa National Guard.

Dick was quite the story teller and always had his signature remarks. He was a Chevy man and enjoyed tinkering with cars. Family was very important to him. He attended many Iowa Hawkeye football games with his relatives. Dick was so proud of his grandchildren; always pulling out pictures of them from his wallet to show them off to others. His nieces and nephews also had a special place in his heart.

Visitation will be held from 4:00 p.m. until 6:00 p.m., Sunday, April 18, 2021, at the Sietsema Vogel Funeral Home in Hampton. Funeral services will be held at 10:30 a.m., Monday, April 19, 2021, at St. Paul Lutheran Church in Hampton and will be live streamed through the "St. Paul Lutheran Church of Hampton, Iowa" Facebook Page. Masks are required for those attending the funeral service. Burial will take place in the Hampton Cemetery.

"Dick Wildebour was a good man, and I thoroughly enjoyed all the times I spent with him. From those summers we spent cruising park to park listening to all his road department stories and talking Hawkeyes; it just made those early years of my Franklin County career very enjoyable. I have many memories, some more appropriate than other, but my personal favorite was when we pulled up to mow Ackerman Tract down by Popejoy, we have to park on the road for that area because the parking lot is what we mow; as usual we were gabbing away as we exited the pickup, I ask Dick if he wants to mow or trim and get no answer. I turned to the passenger seat and he is nowhere to be found, like he vanished into thin air. I come around the pickup to see him lying in a pile at the bottom of the ditch chuckling, ?Parked a little close there today Brody? he says as I helped him climb out of the ditch. Seems I had parked a bit close to the edge and Dick had nowhere to go but down when he hopped out the of the truck. This is just one of many ?Had to be there moments? I shared with ole? Dicky Do over the years and I?m happy I had the chance to get to know him and Jan. RIP Dick and be sure to give the man upstairs some crap for me."