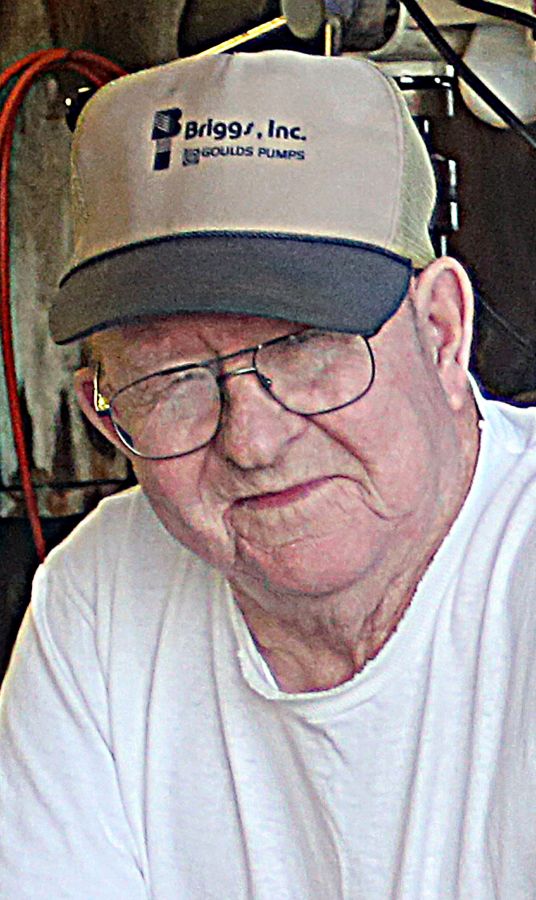 Norman R. Allen Sr., 87, of Latimer, passed away peacefully on Sunday, April 18, 2021, at his home in rural Latimer. He is now with the love of his life, Winnifred "Winnie" (Steburg) Allen, two-stepping to their favorite country music song. They were married on July 17, 1952, in Fort Dodge. It was heartwarming to see the love Norman and Winnie had for each other and the look of happiness on their faces.

Norman was born on October 7, 1933, in Mondale, Iowa, to Ralph and Margaret (Porter) Allen. Throughout his life, Norman farmed, worked at various factories and was a mechanic.

He will always be missed, loved and cherished. Nothing was more important than his family, including his children Norma (Tracy Morton) Allen, Lucille (Rick) Mortenson, Teresa Allen, Lea (Rick) Beaumier, Norman "Jr" (Deb) Allen, Annette (Alan) Pralle, and Melissa (Dave) Hillman, fifteen grandchildren, thirty-two great-grandchildren and three great great-grandchildren, as well as sisters Jennet Hiles and Mary (John) Hiller and brother Paul (Jackie) Allen. Norman's door was always open to give anyone his love and support. His sense of humor and quick wit always left a smile on people's faces.

If you were ever looking for him, he was generally in the garage working on something. There wasn't anything he couldn't fix. The rule was it ain't broke till he said it was. Norman was a homebody and spent his later years sitting in his recliner and watching westerns.


A public visitation will be held from 11:00 a.m. to 1:00 p.m., Thursday, April 22, 2021, at the Sietsema Vogel Funeral Home in Hampton, with a private family burial following at the Coulter Cemetery.

Cards of condolences may be sent to Norma Allen, PO Box 92, Coulter, IA, 50431. The Sietsema Vogel Funeral Home of Hampton is caring for Norman's family.