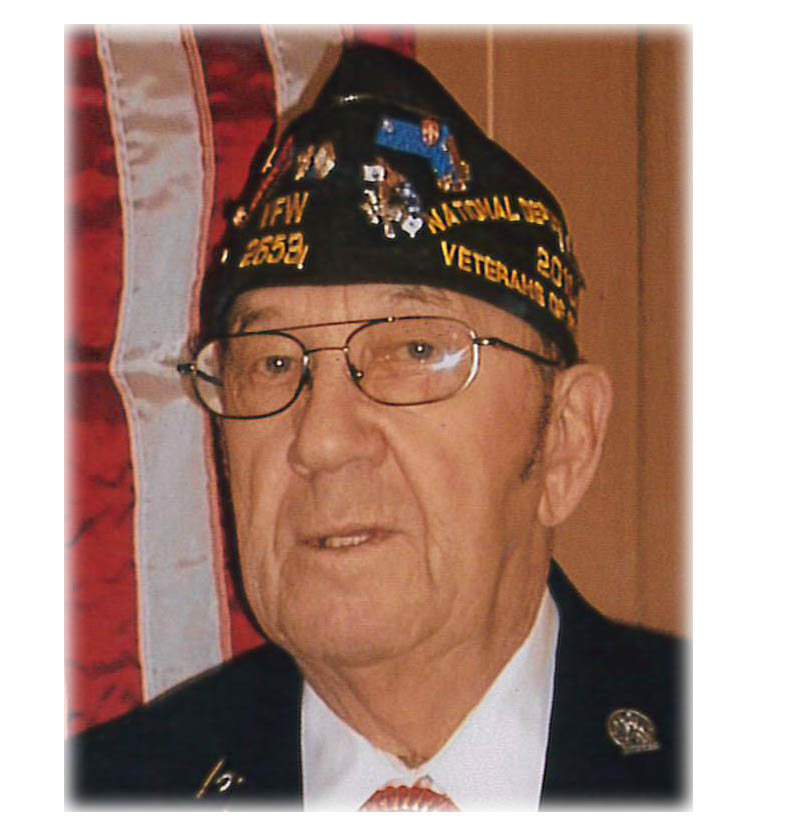 He attended grade school at Summit Lake and high school in Elcho. During his youth he enjoyed working as a caddy at Bass Lake Golf Course. He drove semi-truck for Raith Brothers of Summit Lake.

From 1951 to 1953 he served his country in the United States Army having been stationed in Germany during the Korean War Conflict. Following military service he earned his state apprenticeship on the G.I. Bill and becoming a journeyman electrician, he worked at Strandberg Electric of Antigo from 1953 to 1969. From there he worked in power houses, paper mills, coal, copper and iron ore mines and larger industrial businesses throughout Wisconsin, Minnesota, Michigan, North and South Dakota, Montana. He worked for M&J Electric out of Stevens Point, Van Ert Electric out of Wisconsin Rapids, and Beta Co. out of California. He was a life member of the International Brotherhood of Electrical Workers, Union #388 out of Stevens Point.

Jack enjoyed his baseball playing years in the 1950's and 1960's while in service and as a member of the Summit Lake baseball team. He enjoyed watching sports and was season ticket holder of the Green Bay Packers since 1954. He loved to fish for brook trout and most recently some salmon fishing in Sturgeon Bay with friends. He also enjoyed deer hunting. He prided himself on "breaking his own" snowmobile trails on his Artic Cat snowmobile.

In 1992 he joined the stock car association where he served on the board of directors, volunteered as corner flagman in Shawano and assisting in Antigo. He enjoyed volunteering for Gold Star Racing in Clintonville and following his buddy Aaron Hawley with the super buggies from Las Vegas.

He was a lifelong member of Luther Memorial Lutheran Church in Gleason where he was baptized, confirmed and served on the Board of Trustees and has done numerous projects including installing the wiring for the outdoor church cross.

In 1953 he became involved with the Leland Tollefson Veterans of Foreign Wars Post 2653, Antigo where he was a life member, served as Commander, a position he held for 15 years until May of 2011. In addition to his regular duties as commander he enjoyed cooking for the club's funeral dinners, weddings and other community events. Under his command the local post has had 100% membership for more than nine years. He was All-State Team Commander 2008-2009. He was honored by the VFW as Man of the Year in 1999. In 2004 he received an award for meritorious and distinguished service in furthering the aims and ideals of the VFW of the United States. He was Aid-de-Camp and Deputy Chief of Staff to the VFW Commander in Chief, Tom Tradewell. He has traveled extensively attending 32 state conventions and many national conventions. He was also Commander of the Antigo Veterans Military Honors team for many years. He was a member of the Military Order of the Cootie of the U.S., Pup Tent 38.

Other than being most proud of his VFW accomplishments, Jack has been most generous in his personal donations to the Boys and Girl Scouts, Blue Star Memorial in Rothschild, High Ground in Plover, VFW Home in Eaton Rapids, Michigan and donating a brand new scooter to King Veterans Hospital. He also donated to the bingo fund at The Bay at Eastview in Antigo.

A funeral service will be held on Tuesday, May 4, 2021, at 10:30 a.m. at Bradley Funeral Home with Rev. Greg Laska officiating. Burial will take place in the town of Summit Cemetery.

Visitation will be 4 to 7 p.m. on Monday at the Bradley Funeral Home and 9:30 a.m. until the time of services on Tuesday at the funeral home.

The Elcho American Legion Post #377 will stand honor guard from 6 to 6:45 p.m. Monday at the funeral home and conduct military honors at the cemetery on Tuesday. Veterans are welcome to join in the honor guard and military honors.

"Sincerest thoughts and prayers to the Eaton family. Remembered fondly by the Strandberg family. "

"Prayers for Nancy and family with the loss of their spouse, father and grandfather. Jack was agood friend and travelling companion for my dad, Gene, during their years together at the VFW. Kathy"

"Rest well Jack, you will be sorely missed. There is a hole in the world now with your absence. I will miss you but always remember how you made my days better and thank you for allowing me to call you my friend. Salute dear comrade."