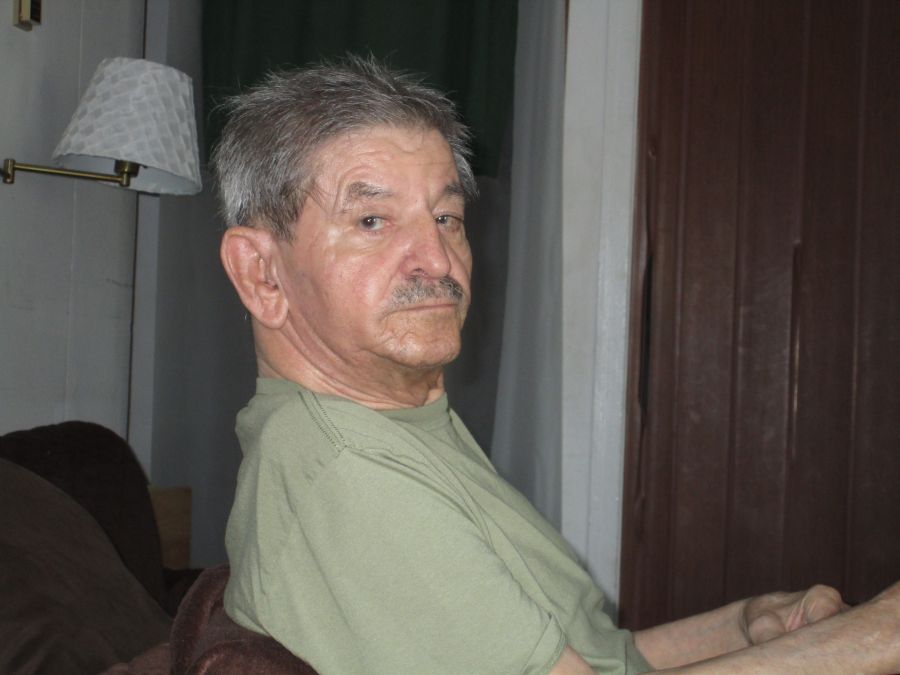 Joseph Affonso peacefully passed away Monday, April 26, 2021 at Newport Hospital with his daughter by his side.

Joe was born January 24, 1935 in Fall River MA., The son of the late Joseph and Anna (Ferreira) Affonso. He was preceded in death by his wife Jacqueline C. Affonso, Brother Antone Alfonso, Sister Mary Leatherwood and sons James D, Jeffery A. and Joseph Affonso

Joe lived in Portsmouth RI, through most of his naval career retiring with the rank of BTCM. In his younger years he loved fishing and hunting with his boys. Joe could always be found tinkering around his land and was known for the guy who could fix anything. He loved having his many friends over to his land in Portsmouth for their weekend Camp-O-Rama.

Our family would like to thank the entire staff at Newport Hospital 4th floor for the care that they provided.

A celebration of Joe's life will be scheduled for a later date.

Donations may be made in his name to St. Jude's Children's Hospital 501 St. Jude Place Memphis, TN 38105

"Jackie, very sorry for the loss of your Dad and brother. May they R.I.P. You were such a caring daughter and sister. ???? Jacalyn Andrade Costa "

"So sorry for your loss. Joe was always the first to offer a helping hand and the last to leave when help was needed. Glad to have known him, sad to hear of his passing. Prayers are with you, Irene"