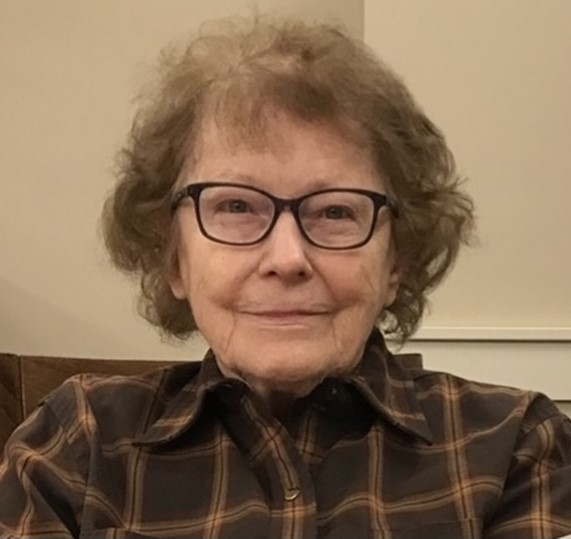 She was born on October 29, 1930 in Wilkinsburg, PA to Clarence and Gretta (Clemence) Brown. She obtained her nursing degree at Saint Mary's College in Wilkinsburg, PA and served as a Major in the United States Air Force at Scott Air Force Base in Belleville, IL. She married Neil Helmer Rauk on June 21, 1957 at Scott AFB and moved to Austin, MN soon thereafter. Jean moved with her family to Rochester in 1975 where she worked as a Registered Nurse at Methodist Hospital for many years. Jean was a talented and avid seamstress and made many of her own clothes. She continued to sew for her grandchildren into her late 80s. Survivors include a daughter, Michele Rauk of Rochester, son Phillip Rauk of Minneapolis, grandson Gage Rauk-Nelson of Rochester, and granddaughters Riana Rauk-Nelson and Kali Rauk-Nelson of Minneapolis. In addition to her husband and parents, she was preceded in death by her brother John David Brown and sister Joan Gretta Succop of Pennsylvania.

Private Services will be held by her family in Rochester, MN.

Ranfranz and Vine Funeral Home is honored to be serving the Rauk family; to share a special memory or condolence please visit www.ranfranzandvinfh.com

" I was so saddened to read of Jean's passing. I was blessed to live next door to Jean on Riverwood Lane for many years. She was a dear friend and I kept in touch with her after she moved to The Waters. She invited a couple of us over to The Waters for lunch a couple of times. Jean was a classy, intelligent, and caring lady. I always enjoyed visiting with her. My sincere condolences to Jean's family. Carol Barry"