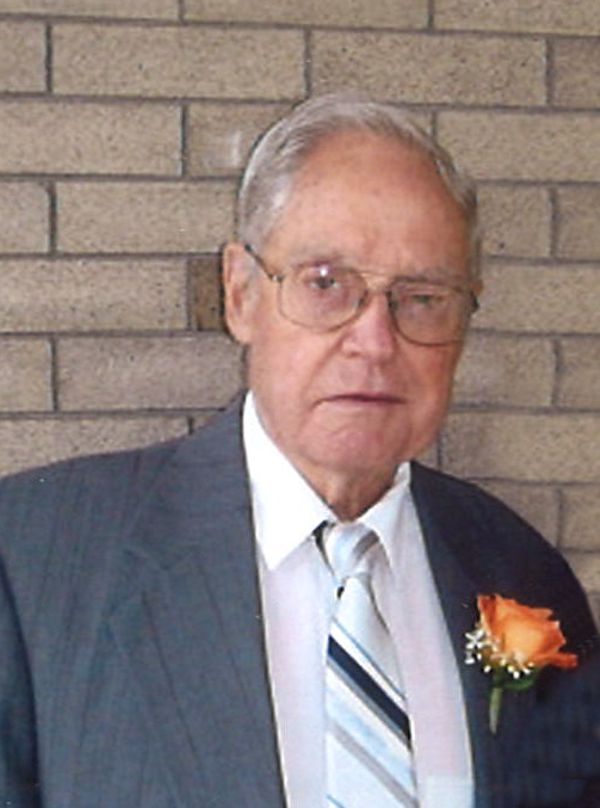 There will be no service. The Ralph J. Wittich-Riley-Freers Funeral Home is in charge of arrangements. Memorials may be made to the Muscatine Humane Society. Online condolences may be made at www.wittichfuneralhome.com.
Richard was born on July 10, 1931, in Elkhart, Indiana, the son of Grover and Lillian Long Siler. He married Daisy Freel, on March 5, 1955, in Monterey.

Richard worked for Northern Indiana Public Service Company for 33 years, he retired in August of 1986. He was a member of Bristol Indiana American Legion #0143.

Richard was proud to live to an older age than any other member in his family. He loved that he was able to retire to Leech Lake, MN, where he lived for 26 years and he greatly enjoyed snowmobiling, lots of walleye and ice fishing. Especially when son, wife and grandchildren came for long visits. He and Daisy also got into making ceramics, which they sold in five to six states in large malls and convention centers, at craft fairs, for over 20 years. Richard enjoyed many years of spending winters in Cocoa Beach, Florida. When it became too far to doctors and too much work at the lake, they moved to be closer to son and family, in Iowa, in 2012.

He is preceded in death by his parents; and two brothers, George, and Otto Siler.

"Daisy, I was so sorry to hear of Richard?s passing in the Walker Pilot-Independent. My sympathy to you and your family. Ronda Hopen"