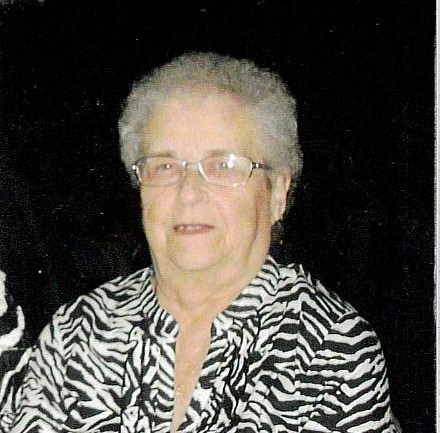 She was a graduate of Antigo High School with the class of 1948 and for many years she helped organize their class reunions.

She was employed at Weinbrenner Shoe Company factory working in the accounting office and on the floor. For many years she was a key player in the success her husband's construction business.

She was a member of St. John Catholic Church and its Christian Mother's Society. She participated in a bowling league, card club and sewing clubs.

She enjoyed reading, knitting, crocheting and painting ceramics with her Tuesday night group.

In addition to her husband she was preceded in death by two sisters, Rita Nieuwenhuis, and Gladys (Gene) Kressel; four brothers, Glenn, Lyle, Lauren (Susan), and Leon Berndt.

The funeral Mass will be celebrated on Thursday, May 6, 2021, at 11 a.m. at St. John Catholic Church with Rev. Charles Hoffmann officiating. Burial will take place in Queen of Peace Cemetery.