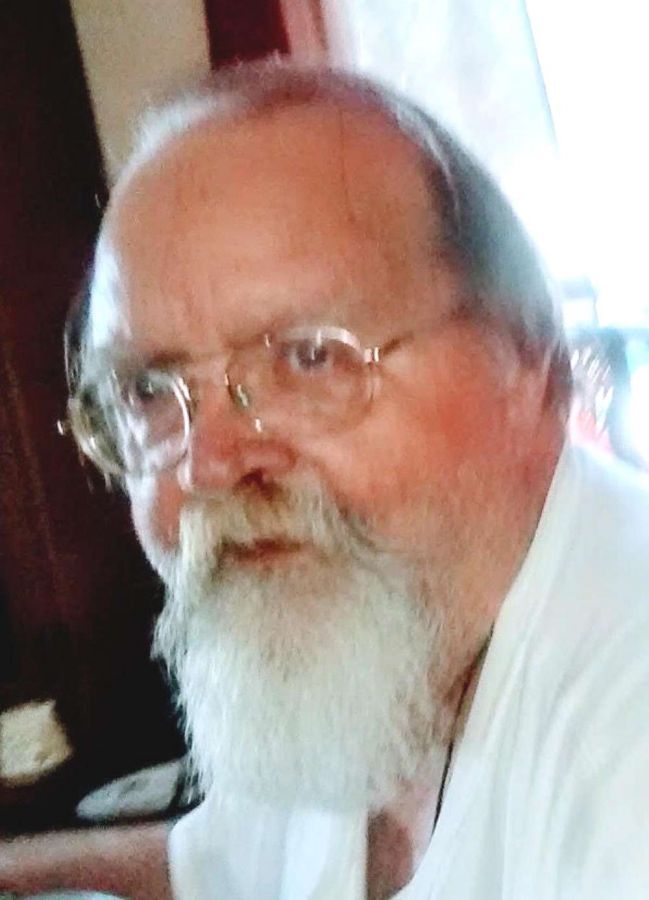 DICK LEE FANKHAUSER
MUSCATINE, Iowa - Dick Lee Fankhauser, 69, of Muscatine, was promoted to Glory on Saturday, May 1, 2021, suddenly at his home from a fatal heart attack.

Services will be at 11:00 a.m. on Saturday, May 8, 2021 at The Salvation Army, 1000 Oregon Street. Lieutenants Greg and Liz Bock will officiate. Memorials may be made in care of his wife, Betty Fankhauser. Online condolences may be made at www.wittichfuneralhome.com.


Dick was born on May 31, 1951, in Cedar County, the son of Carroll Otis and Margaret Yerington Fankhauser. He married Betty Jaynes, on November 16, 1974.

He enjoyed spending time and being silly with his granddaughter, Allie. He enjoyed volunteering at The Salvation Army in Muscatine, having his morning coffee with his friends and son, and visiting with his grandchildren. Dick liked to watch NASCAR every chance he got. In his earlier years, he enjoyed bowling, fishing, cooking, and camping.

He was preceded in death by his parents; two brothers, Carroll and Ron Fankhauser; and his brother-in-law, Jim Bates.

"So sorry to hear of Dick?s passing. He was one of a kind. My favorite memory of Dick was the time he worn moms pink pant suit for the Halloween scavenger hunt, what a fun wonderful memory. Rest in pease Dick you will be missed. Ella Plummer "