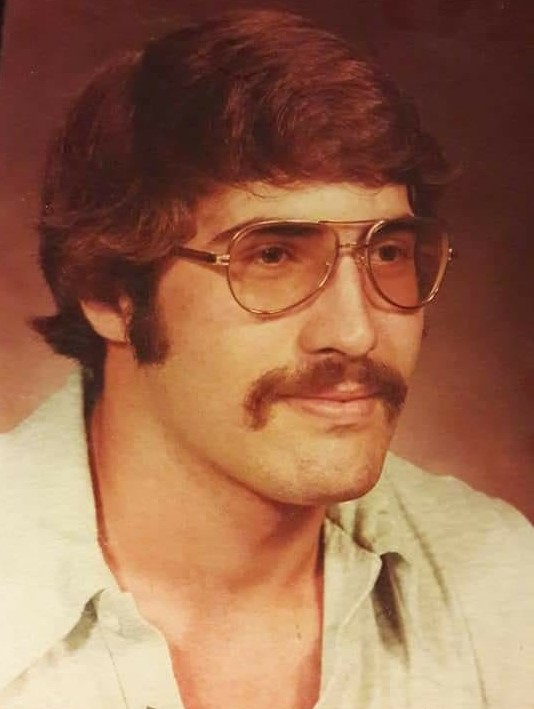 Scott Thomas Elder age 59 of Golden Valley. Scott was born in Brooklyn Center, Minnesota in 1961. In 2005, Scott suffered a stroke that caused him to have Locked In Syndrome. For 16 years he was in that position but still able to communicate with his eyes, and still had his funny and caring personality. After a long 16 years and many jokes later, he was sent to heaven to take on other tasks. He will be greatly missed, but will be in everyone's hearts forever. He passed away on Thursday, April 22nd, 2021. He was preceded in death by his parents, Jack and Jeanne Elder. Scott is survived by son, Gerry and wife Kelli; grandson, Quinn; his former wife Karla, his loving sister, Nadyne and her significant other, Mike; nephew, Brandon and wife Jill, and their two boys, Jace and Kaden.
Please leave an online condolence to for the family on the tribute tab.