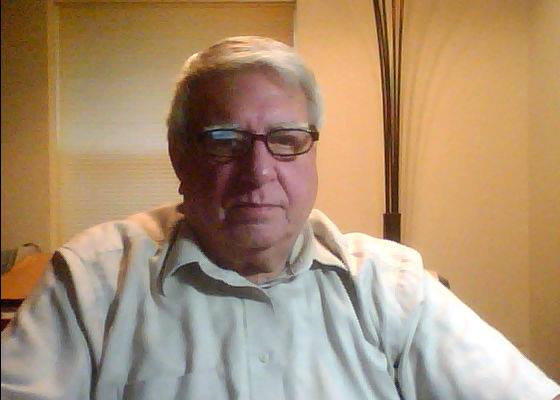 Alan Samuel Rapoport was born on December 17, 1942 and died on May 18, 2021. He was the son of Lester and Esther Rapoport (nee Blayman). As a youngster, he traveled the world with his family -- his father was a Fulbright Scholar -- where he gained a broad and diverse education. He later attended Hall High School in West Harford, CT, Yale University, and Washington University School of Law.

Unlike so many who choose a law degree for personal gain, Alan used his legal career to better society and help those whose lives he touched. Alan's first job in Western Michigan began in April 1969. He worked for Legal Aid of Western Michigan, working in Muskegon representing the poor who had no money to hire an attorney. He spent several years in Washington D.C. where he was appointed to the U.S. National Legal Aid Commission, working hard to promulgate change in the legal aid system that would benefit poor Americans.

Returning to Michigan, Alan served as prosecuting attorney in Newaygo, Michigan. He then finished his career in private practice, where he specialized in representing abused children and women. He was noted for his work on a 60 Minutes television episode. Alan was an avid golfer, enjoying the game whenever possible. He was a great friend to many and will be dearly missed.

He is survived by his brother, Richard Rapoport (Jennifer Filla), niece Katherine Rapoport (Emily Wills), and two grand-nephews, Xander and Joshua, as well as many other friends and family.

To receive a memorial service invitation or to share a memory with the family, please visit: https://bit.ly/3wjN4IU

"Alan was a very dear friend. I will miss his visits and conversations. Mark Hamilton"