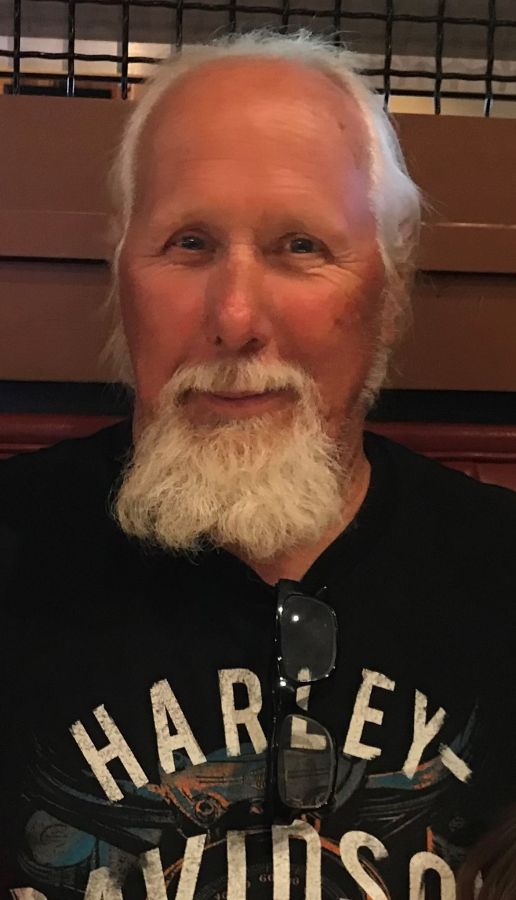 Rick E. Schwierjohann, 65, of Rockwell, passed away Wednesday, May 26, 2021, at UnityPoint Health - Trinity Regional Medical Center in Fort Dodge. He was born on May 26, 1956, in Mason City, to Edward and Norene (Vierkant) Schwierjohann.

Rick graduated from Sheffield-Chapin High School. He met Bonnie (Stock) Meinders Schwierjohann and they were married on September 12, 2010, in Las Vegas.

Rick worked for Larry Elwood Construction in Mason City, and retired in December of 2017.

Rick enjoyed riding motorcycles, both his Harley-Davidson and most recently his Indian. He traveled all around the United States and Canada and would also travel to Arizona where he wintered for the last few years. Rick was involved with ABATE, a motorcycle organization. He also enjoyed cars, watching car auctions and attending car shows, while taking his 64 Ford Galaxy along.

Rick loved to tinker, fix and build. He had many talents and it gave him joy to work on his motorcycles and other projects for not only himself, but for others as well. He loved his family, especially his two grandchildren.