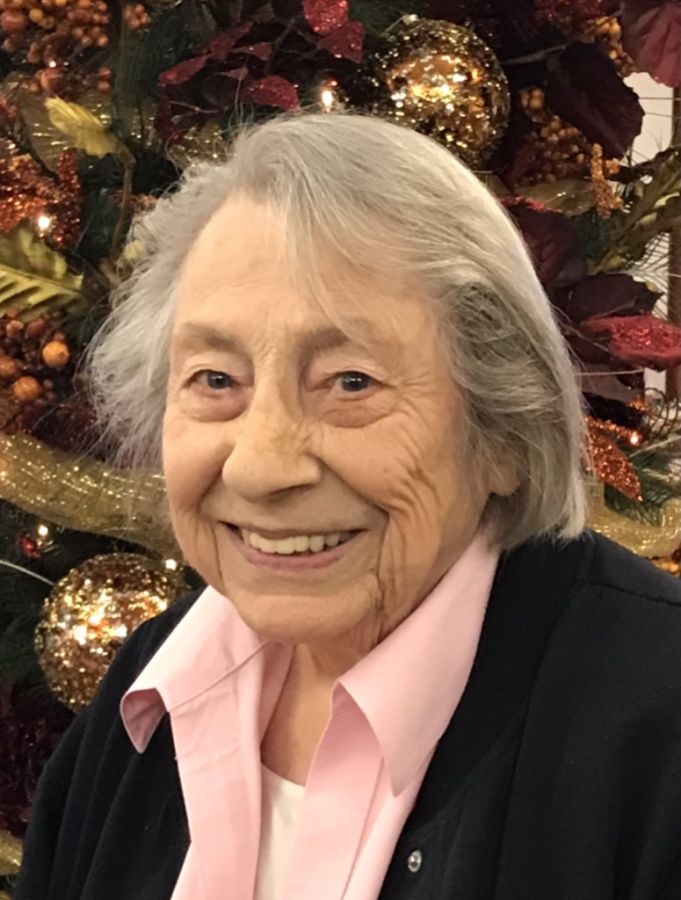 Mary Curtis passed away in May 2021 from natural causes in Monroe, Washington. She is survived by her children, Kay and Laurie Curtis (Chris Berwald), grandsons Jason and Jeremy Schneider (Do Hee Kim), great-granddaughters Lennon and Logan Schneider, friends and surrogate daughters Pat Bauccio and Sandy Blair - two women with hearts as big as the sky, and caregiver extraordinaire Sherry Martinez.

Mary was born on the Oregon coast in 1921. Her father died when she was 9 years old leaving her mother (who had only an 8th grade education) and younger brother in poverty. Mary worked whatever jobs she could find, including playing piano at weddings and funerals, to help the family. Her mother took in washing and ironing. The situation was magnified with the coming of the Great Depression. This only spurred Mary to work harder and establish a life-long practice of careful money management and work ethic.

After graduation from high school, Mary moved to Astoria, Oregon for better work opportunities. While working as a civil servant at Tongue Point Naval Air Station, she met her Navy husband during the war. They spent some time on Guam where he was stationed. After the war, they went back to her husband's home on the east coast where she formed a lifelong bond with her mother-in-law. Mary and her husband then moved to Chicago where he completed college on the GI Bill. After his college graduation as an industrial engineer, the couple accepted an offer from The Boeing Company and moved to Seattle, Washington in 1951 with their two-year-old daughter in tow. Three years later, another daughter was born.

Finding herself suddenly single at mid-life, Mary, always undaunted by new circumstances, rejoined the work force after 25 years away and began a new career with the Army Corps of Engineers civil service. She met many wonderful coworkers who would stay in her life till the end. She was a star worker with a scrapbook full of awards. Also at this time, she opened her home to her ex-mother-in-law (and good friend) who had become displaced. Mary cared for her until and after a serious stroke put her in a recovery facility. While working, Mary took on the role of caregiver until her ex-mother-in-law succumbed to her illness.

Mary retired from the Corps at the incredible age of 76, and even continued working as a contractor to her old department for a few more years. Once her working life was over, she continued to be an excellent bridge player, a game she loved since learning as a teenager. Even while working, she enjoyed a good game of bridge during lunch hour, whenever she could round up three other players. She created and gifted many beautiful and intricate needlepoint pieces that still grace the walls of her family and friends. Also a great fan of crossword puzzles, she was still working them up until a few days before her death.

Mary was loved by all and a friend to all. In her old Normandy Park neighborhood, she was the only one who had everyone's house key. She also led the neighborhood watch effort.

Always standing up to adversity, no matter how many road bumps she hit, she is an inspiration and role model to her daughters, her family, and her many friends. Although the void she leaves is immense, we are all comforted that she is finally at peace. In lieu of flowers please consider a donation in her name to your favorite charity.

"So sorry to hear of Marys passing. She was a good Bridge friend to my mom,who has a few of the beautiful needlepoint art Mary created. Mom always said Mary was a good driver even in her 90s when my mom couldn't drive any longer. I enjoyed Mary whenever I met her. I'm sure she will be missed by many. "