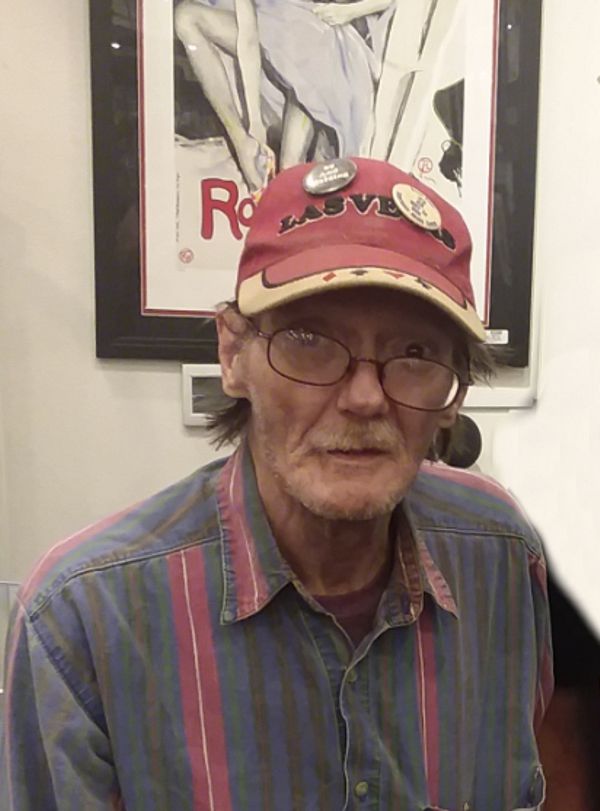 MICHAEL FRANKS
LETTS Iowa - Michael A. Franks, 68, of Letts, passed away on Friday, May 28, 2021, at Great River Home Health and Hospice.

A graveside service will be held at Conesville Cemetery. The Ralph J. Wittich-Riley-Freers Funeral Home is in charge of arrangements. Memorials may be made in Mike's honor to his daughter, Lisa Franks. Online condolences may be made at www.wittichfuneralhome.com.

Michael was born on February 27, 1953, in Arizona, the son of Byrd E. and Thelma L. Estabrook Franks.

Michael graduated from Muscatine High School and lived most of his life in Muscatine. Michael work at Heinz and Hon over the years.

He enjoyed working on and was proud of his Mustangs. He collected Pepsi items and liked going to casinos. He cared a lot about his family, living with his brother 'Kenny', who was also his best friend.

Michael is survived by his children, Christopher Franks of Letts, and Lisa Franks of Davenport; grandchildren, Ashley, Leanna, Christina, Steven, Dakota, and Kahli; four great grandsons; his brothers, Kenneth Franks of Letts, and Steve Dahl of Muscatine; and his nieces and nephews, Jimmy, Kristy, Kimberly, Ellis, Andrew, and Melissa.

He is preceded in death by his parents; his siblings, Jim Cochran and Gailene Adams.

"Rest Dear cousin, God took you home to be with him, now it is time to be at peace! My deepest condolences! Luann "

"My deepest condolences to family. Mike was amazing classmate and friend. There was plenty of good memories in high school. Pastor Terry Warnstaff"

"I had the pleasure of working with mike and also his mother at heinz...and also jim....what a lovely family....prayers for all"

"My sympathy to the entire family "