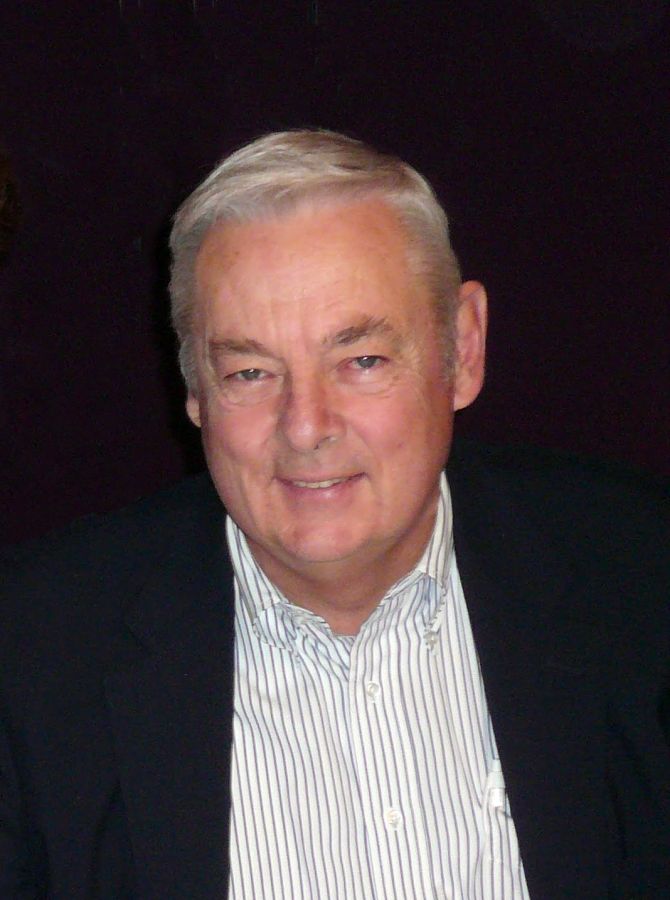 Chris's life was built around family and faith, which gave focus to his intense work ethic and constant service. His professional career spanned nearly 50 years as a technology sales leader with Kodak, Lexmark, and others. He and Sue brought their growing family from Washington D.C. to Jefferson City, Chicago, Rochester (NY), Cleveland, and finally Grosse Pointe in 1976. His relentless drive and Sue's loving guidance kept them tightly knit and on track through this rapid succession of homes. The Walsh household was often the center of neighborhood play as ever-present friends added rambunctious joy to the biggest family on the block. Chris was well known for his warmth, humor, and competitive spirit. There was never an unkind word and always a ready ear for the stories and anecdotes that fueled his easy conversation. Decades of volunteer work with the Church, Notre Dame Alumni Club of Detroit, Senior Men's Club of Grosse Pointe, and others were recognized with several accolades and awards. His passing leaves a large hole in a large family, as well as the surrounding community. He will be missed by so many whose lives he enriched.

Visitation will be 3 p.m. to 8 p.m. Friday June 4, at Verheyden Funeral Home, 16300 Mack Ave., Grosse Pointe Park. Prayer service will be at 6 p.m.
A funeral Mass will be celebrated at 11:30 a.m., Saturday June 5 at St. Clare of Montefalco Catholic Church,1401 Whittier Rd, Grosse Pointe Park.
In lieu of flowers, donations may be made to the Capuchin Franciscan Province of St. Joseph, 1820 Mt. Elliott, Detroit, MI 48207 www.thecapuchins.org

"I worked with Chris Walsh, and he mentored me as I briefly sold Lexmark printers as a representative with Governor Computer Products. I loved being called his "little buddy", and appreciated his guidance and friendship. I wish his family peace and comfort, and extend my condolences. He was a wonderful human being."