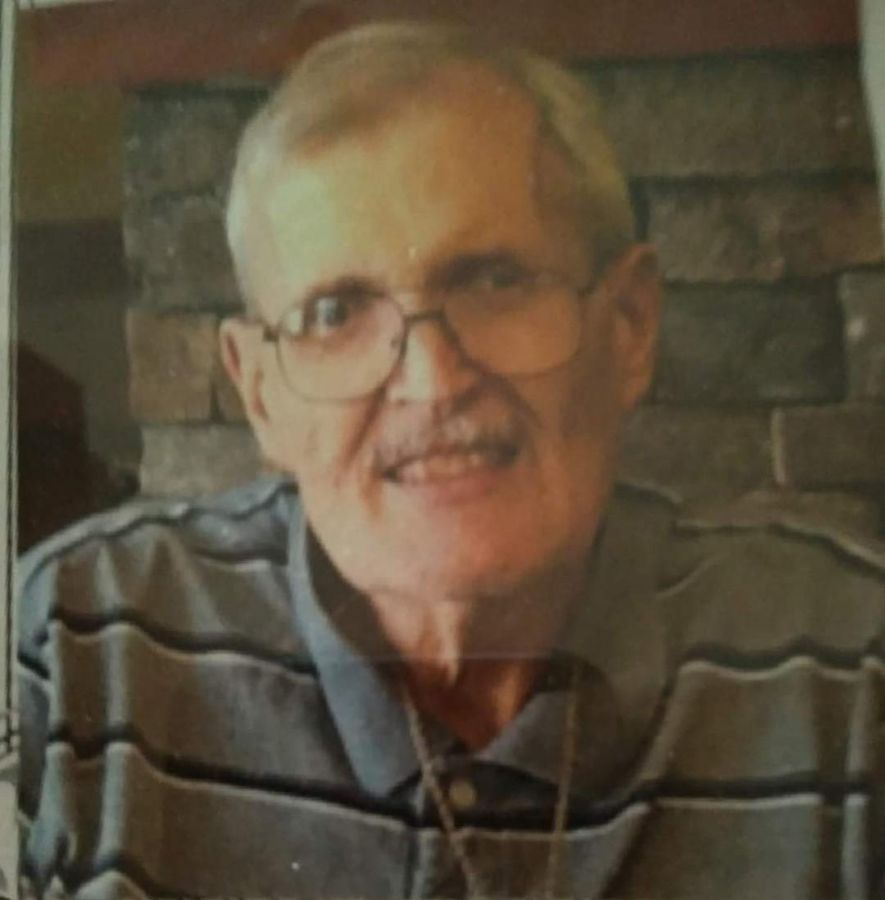 John R. Kaiser, 68, of Madison, Wisconsin passed away on Thursday, May 27, 2021 at St. Mary's Care Center in Madison after a long battle with Wilson's Disease and Liver Cancer.

John was born the son of Ruben and Petronella Kaiser on February 18, 1953 in Beaver Dam, Wisconsin. John was a graduate of Beaver Dam High School and Oshkosh University. He was employed as a Commercial Artist and later as a Computer Programmer/Analyst for the Department of Corrections.

John was preceded in death by his parents and his brother Robert.

John's family wishes to thank Dr. Michael Lucey and the Nurses and CNA's who took such good care of him.

Per his wishes, the family will have a private service.