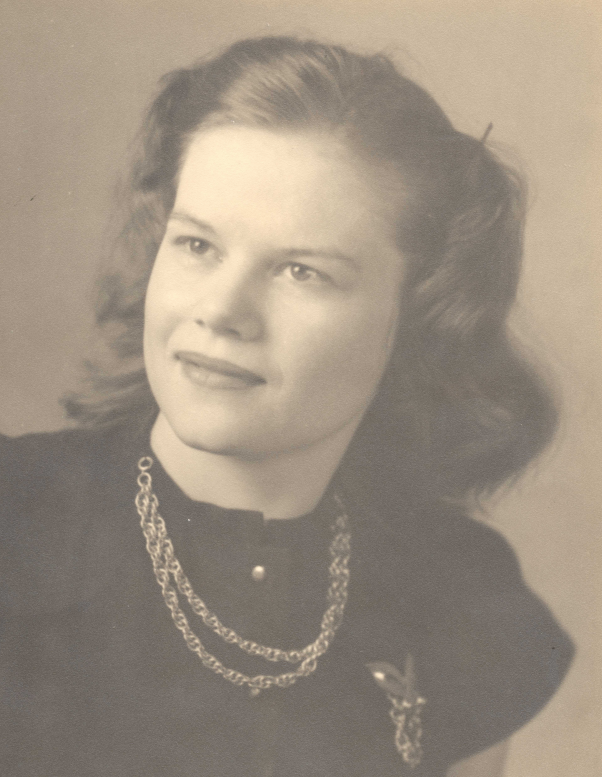 Grace Carter was born April 7, 1926 in rural Thomas County, Georgia to Jim and Mable Carter. She grew up on a farm near Pelham, Georgia where she and her seven brothers and sisters learned the value of hard work, a lesson she never forgot. Grace graduated from high school in Cairo, Georgia and soon married Mellard Harrison of Calvary, Georgia. They moved to Tallahassee, Florida, where Grace learned secretarial skills and went to work for the State of Florida in 1953. She and Mellard divorced in 1976. After years of hard work and study she became a purchasing agent and retired in 1989 as the chief purchasing agent for the Florida Department of Agriculture, a job that had never been held by a woman before.

On Valentine's Day, 1985, she married Joseph Cooley of Graceville, Florida, and they moved to his farm in Graceville after her retirement. They had 31 wonderful years together. After the death of her beloved husband Joe she moved to Rochester, Minnesota in 2017 to be near her son, daughter-in-law and grandson.

Grace is survived by her son, Larry (Kay) Harrison of Rochester, Minnesota; her grandson Daniel Harrison of Minneapolis, Minnesota; her sister-in-law June Carter; and her several nieces and nephews. Grace will be buried in Cairo, Georgia next to her husband Joe.
Ranfranz and Vine Funeral Home is honored to be serving the Cooley family; to share a special memory or condolence please visit www.ranfranzandvinefh.com