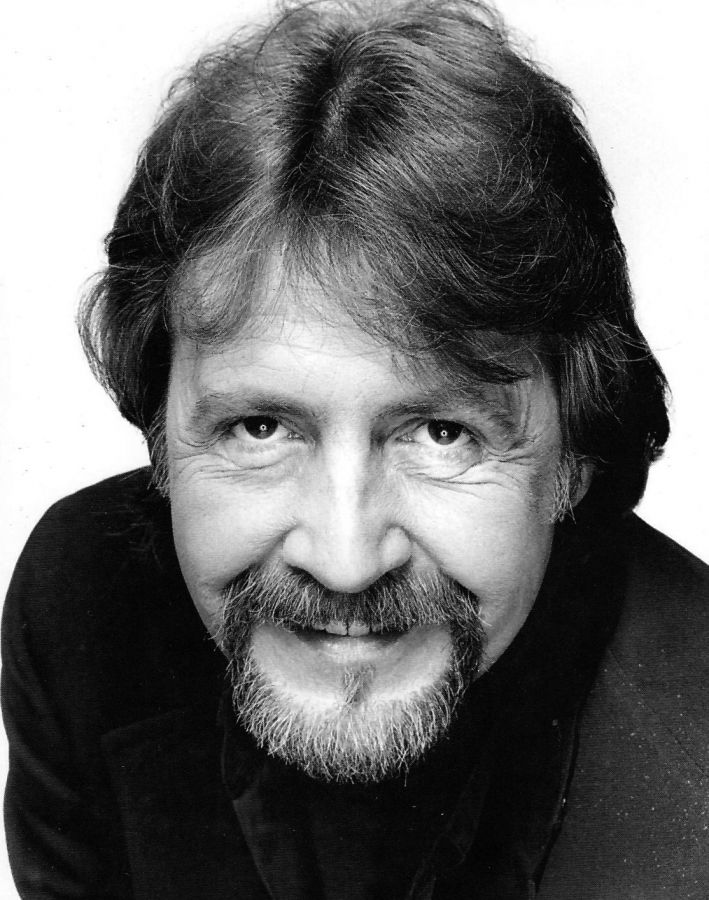 Robert "Bob" Randolph Haugen was born November 29, 1947, in Seattle, Washington to Ida Peloquin and Randolph Haugen. He attended Garfield High School, where he became an accomplished saxophone and clarinet player. He continued to play both instruments at the University of Washington. While in college, he studied Broadcast Journalism and was an active member of Theta Xi

An Army veteran, Robert served two terms in Vietnam from 1971-1973, stationed in Thailand. Upon his return, he began a successful career in broadcasting and worked at several radio stations as a disc jockey, voice-over actor, and emcee throughout his lifetime. Robert was a member of Mensa, an avid pool shark, spirited UW Husky fan, and generous bartender, always lighting up a room with his golden voice and sparkling wit.

Though very private about his significant donations, Bob was an avid philanthropist throughout his lifetime, supporting foundations such as Uplift Northwest, Food Lifeline, ASPCA, Gentle Barn and PAWS.

Robert Haugen passed away on Oct. 6, 2020 in Bellevue, Washington. He is survived by scores of friends, colleagues, cousins and family members who will miss him, dearly.

A memorial will be held in his name Sixty-01 Club House in Redmond, WA in the late summer of 2021, when Covid-19 restrictions allow for the facility to open up for larger groups.