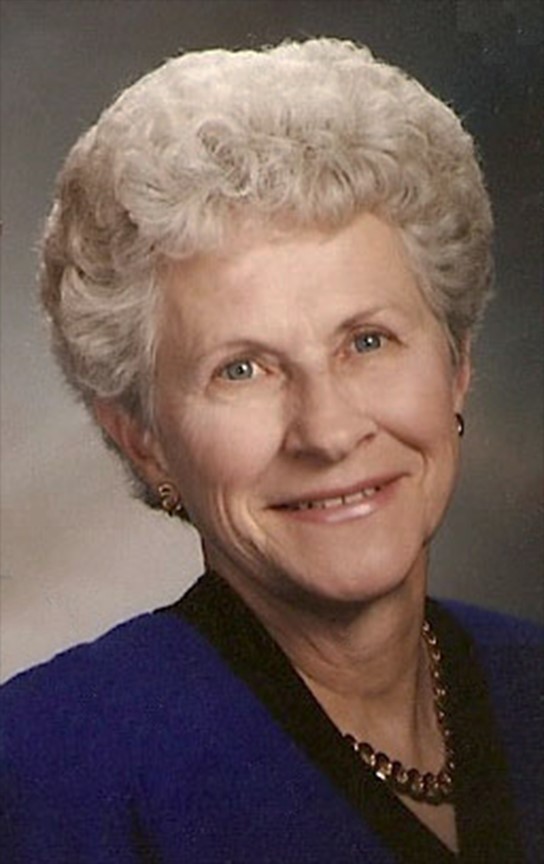 Beverly "Bev" Jean Cooper died on Wednesday, June 23, 2021 at her residence in Rochester.

Bev was a loving wife, mother, grandmother, great grandmother, great-great grandmother, daughter, sister, aunt, and friend. Bev was born to Louis and Amelia (Schaefer) Rucker in St. Paul, Minnesota, April 8, 1931. She moved to Rochester, Minnesota as a young child. Bev attended Rochester High School but needed to delay her education to help care for her mother and family, later obtaining her GED. Prior to her marriage, Bev worked with patient records in the Plummer Building at Mayo Clinic. Bev met the love of her life, (Richard) Dale Cooper at a favorite diner, and six months later were united in marriage on July 7, 1951, at the Little Brown Church in Nashua, Iowa. Bev and Dale were blessed with three boys and three girls. Dale, Bev, and family were charter members of Bethany United Methodist Church (which later merged with Evangel UMC), where Bev sang in the choir, was involved in women's groups, served in the kitchen, and was a church historian. Bev was a stay-at-home mom for many years, then worked at Massey's Department Store and various other small jobs over the years. Bev created beautiful cakes that blessed many as they celebrated special occasions, had a gift for creating intricate and beautiful quilts, loved spending time with her family, as well as spending winters in Arizona with family and friends. Bev was a member of a local Red Hat Society and loved singing in the church choir, or along with the radio, and dancing with Dale, whom she would often "coax" to dance with her in the living room in their later years.

Visitation will be held July 1, 2021, from 4:00 p.m. - 7:00 p.m. at Ranfranz and Vine Funeral Homes and one hour prior to the service at the church. A funeral service to celebrate Bev's life will be held at Evangel United Methodist Church (UMC) on July 2, 2021, at 11:00 a.m. Donations are welcome for the Alzheimer's Association (www.alz.org) , or for Evangel UMC.

Ranfranz and Vine Funeral Home is honored to be serving the Cooper family. To share a special memory or condolence, please visit www.ranfranzandvinefh.com

"I am sorry for your loss one and all"

"Debbie, Diane and the Cooper family, my deepest sympathy to all of you during this time. May the many great memories you have made with your Mom carry you through the days ahead. Thinking of you, Barb Hewitt"