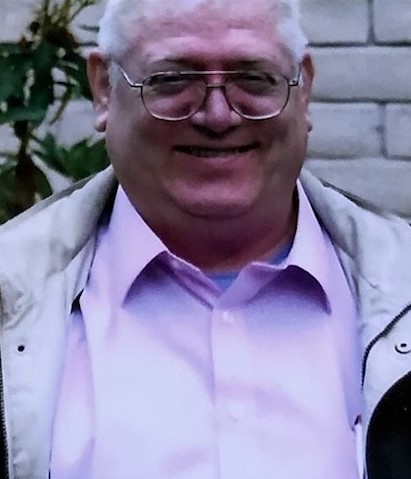 After the Military he worked and learned how to repair computers which turned into a tinkering hobby of building his own computer. He also worked for a Manufacturers Rep Warehouse that sold Industrial Hardware Items.

In his spare time during Tax Season he worked roughly 15yrs at H&R Block and 10yrs on his own going to clients homes.

He will be interred at Tahoma National Cemetery (Columbaria Wall: 3BB/Row: A/Niche: 57) in Kent, WA.

"In the office he was always such a comfort when people would get testy and he would stand up and look over the partition and say "Is there anything I can help with?" The folks would just quiet right down."