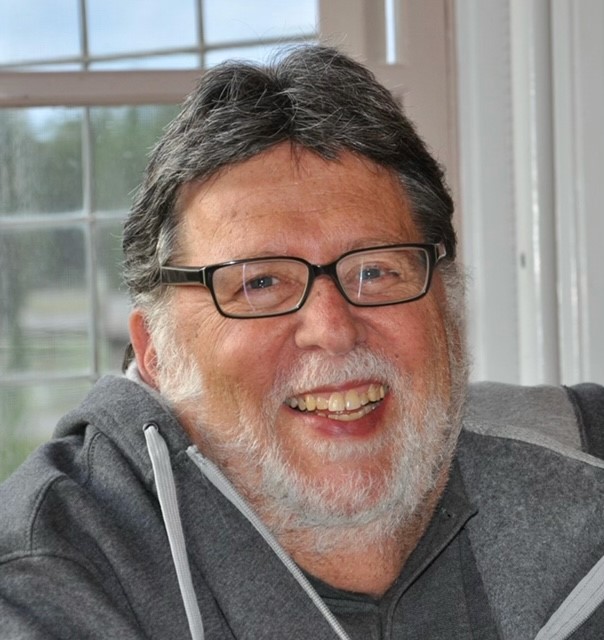 Don was born in Houston, Texas to Selma and the late Samuel Plotkin. He would reside in Houston for his entire life.

After graduating from dental school, he went into private practice and would later develop a group practice known as Anderson Dental Group.

Once they were married, Don and Margie led a very active life going to movies, the theater, playing golf and tennis, and trying new restaurants with their friends and family.
Throughout his life he enjoyed professional sports; he was a long-time season ticket holder of the Houston Oilers, became a high school football referee, was a member of the Rice University Chain Gang. All of this led to his initiating of the original Chain Gang for the Houston Gamblers.

Don and Margie began traveling early on in their marriage. He particularly enjoyed Europe, Australia, New Zealand, and most of all Switzerland. They continued to travel on yearly family trips with their sons and then their grandchildren. Eventually traveling became more difficult, but he still continued to spend time with his family and bring smiles to everyone in the room. Thanksgiving and Passover were his favorite holidays because that was when the entire Plotkin family would get together. He extensively planned and led the seder every year and would ensure that everyone had a part.

A very special thank you to the caregivers from All Around Care, Family Tree, and Hands That Care. The family would especially like to thank Sayeah and Velma for their warmth and compassion.

Funeral services will be held at 10 a.m., on Thursday, July 1, 2021, in the Sophia and Jack Bender Memorial Chapel at Congregation Beth Yeshurun Cemetery on Post Oak Road.