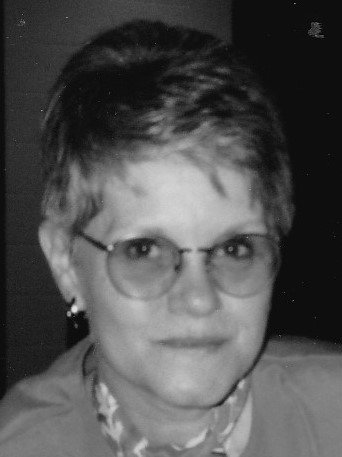 The Good Lord called Becky home in mid-June 2021 after a short battle with an aggressive lung cancer. Born in April 1947 to Prentiss and Doris St. John in Le Mars, Iowa, she spent her early years in that region. In 1957, she moved with her family to the Los Angeles area of California. Becky graduated from West Torrance High School in 1965. During her senior year there, she was a founding member of the "West High Trio" singing group and was nominated as the "Most Athletic Girl." In 1967, she married Phillip Fish in San Francisco. They had one son. They divorced several years later. During her time in California, she worked in numerous secretarial positions.

In November 1976, Becky met the love her life, Bill Helin, at a Parents Without Partners meeting in Redondo Beach. They married in February 1979 after Bill returned from an overseas work assignment. They then moved to Renton, Washington, where Bill was employed by Boeing. Becky also went to work for Boeing, initially in clerical/secretarial roles, and later in supply management. She retired there in 1996. Later, she worked in retail, including Bartell and PetPros, and also ran an offset printing press at church for several years. Her final work was as a part time receptionist at a small holistic veterinary clinic for seven years.

Being best friends and soul mates, Becky and Bill were known as one of the most compatible married couples around. They were totally devoted to each other. She truly made their house a "home." Becky gave Bill unwavering support in his many endeavors, especially for the latter half of his 30-year military career in the Army National Guard. Although she loved all animals, she was especially fond of dogs and small birds.
Becky was a member of Highlands Community Church in Renton for nearly 25 years. Her deep faith in The Lord gave her great strength and courage during her final days.
At her request, there will not be a public service. The family will have a private memorial service and celebration of her life at a later date. In lieu of flowers, gifts can be made to Vision House (Renton) or Seattle Humane (Bellevue) in her name. Share any memories of Becky at cascadememorial.com/obituaries.