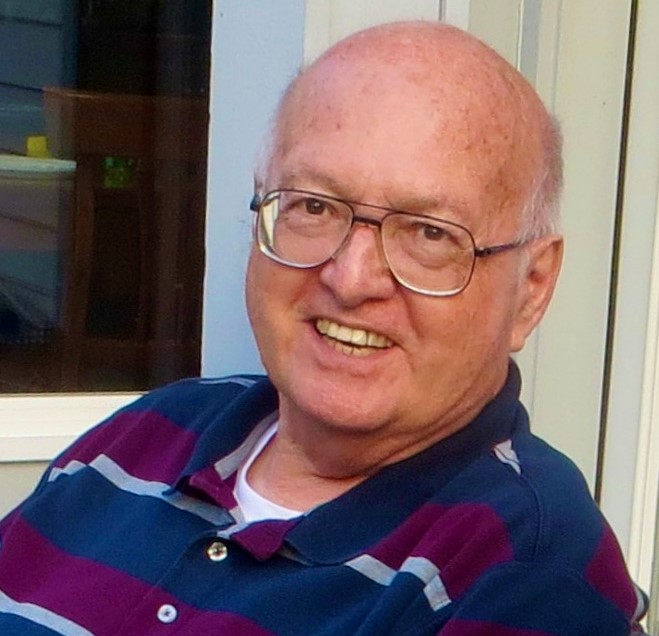 Michael Richard Edgmand, 83, passed away on July 2, 2021, in Bellevue, WA. He was born to Harold Emmett "Pete" Edgmand and Bertha Beula "Birdie" Bly Edgmand in Lewiston, ID on April 18, 1938. Mike spent his formative years on the Bly Edgmand cattle ranch in Asotin County, WA.
Mike went to school in Clarkston, WA and then attended Washington State University where he was a member of the Delta Upsilon fraternity and made several lifelong friends. He was the first person in his family to get a college degree and did so by working the pea harvests to support himself. Mike never ate another pea in his life. It was also in college that Mike began his love of jazz music.
After graduating from Washington State, he went to the University of Washington and finally Michigan State University where he met his wife, Judith Joyce Srp and they married in East Lansing, MI on August 11, 1963. During their time in East Lansing, they had two children, Craig and Jeanne.
After Mike received his doctorate in Economics, the young family moved to Stillwater, OK where he began his career as a faculty member in the Economics department. Soon afterwards a third child, Lynne, was added to the family. During his tenure at Oklahoma State University, Mike wrote several Economics textbooks that were used by many colleges in the U.S. During summer vacations the family would travel back to Clarkston, WA to visit his mother. They took different routes each year to explore numerous National Parks and to camp and backpack.

After he retired, Mike and Judy moved to Marysville, WA before settling in Redmond. It was during this time that he began to organize the many family pictures that his mother had taken during the time on the ranch and put together several pictorial histories. He spent a lot of time gathering information for these by visiting with families and researching articles on the events. This gave him much pleasure in his retirement years.
He also loved to take trips to Las Vegas often going 3- 4 times a year. He liked to play the slots and video poker, often into the wee hours of the morning. On one trip, he got five Royal Flushes in a 24-hour period. The family would take trips each year as well to places such as Hawaii, Oregon coast, San Juan Islands, Rogue River, Lake Diablo, Wallowa Lake, OR and Joseph, OR.
Mike was predeceased by his parents, Pete and Birdie Edgmand. Mike is survived by his wife of 57 years, Judy and his children and their respective spouses Craig Edgmand (Lori), Jeanne Cost (Brian) and Lynne Porter. Mike is also survived by his grandson Zachary Cost.
In lieu of flowers, please consider giving to the Asotin County Museum at PO Box 367, Asotin, WA 99402 or a charity of your choice.