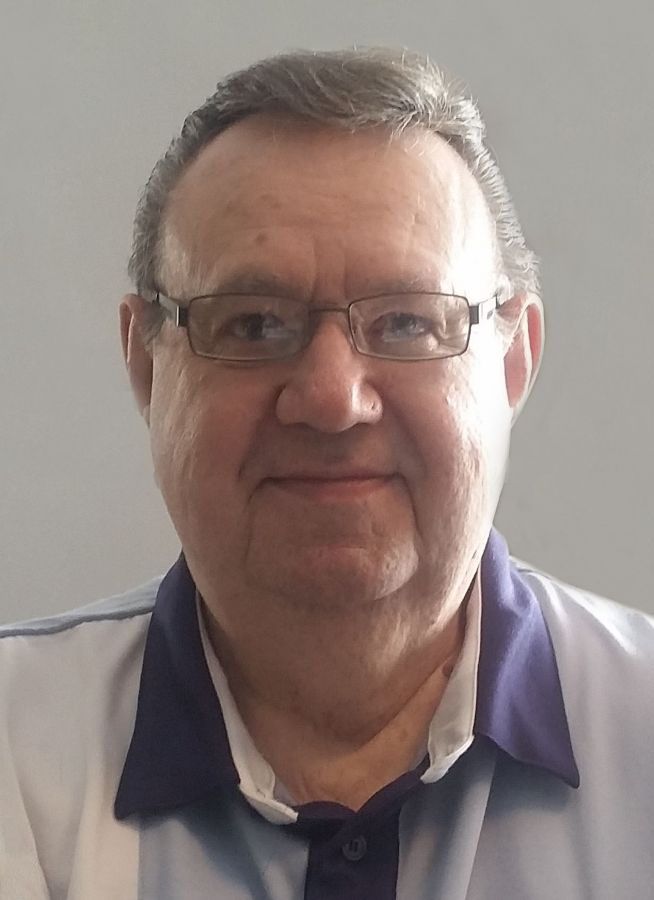 A memorial service will be held at 1:30 p.m., Sunday, July 11, 2021, at Sietsema Vogel Funeral Home in Dumont, with burial in the Dumont Cemetery.

Memorials may be given to Jon's family c/o Connie Erpelding and mailed to PO Box 403, Hampton, Iowa, 50441.

Jon made his home in Traer, where he was a barber for the majority of his working career. He lived above his barber shop, which he named Jon's Barber Styling Shop. Jon loved all sports and played baseball in his younger years.

He was preceded in death by his parents Merle and Oneta, brother Richard, half-brothers Neil and Quentin, and nephew Gary. Jon is survived by numerous cousins and his nephew Jerry.

"Jon was a friend as well as my barber. I loved to listen to his stories while he cut my hair. He was a long standing fixture of the community, that will be missed"

"We were all sorry to hear about Jon. I had phoned him earlier this year, and we had planned to meet in the late summer or autumn. I sent him some of the research we have been doing regarding his father, Merle (my great-uncle), and the other three Trousdale brothers, and he was very interested in meeting to talk over family history. We send condolences to the family and all his many friends."

"Jon Ole buddy, pal, you always had a smile for us at the shop or at the bowling alley. After cutting our families hair for decades, I made the trip to Traer so you could cut my sons hair for the first time. Every time I came to town, you were the second stop, if not the first just to say hi to. Will definitely miss you my great friend. Rick, Mel, Steph Trask"

"Jon was an excellent barber and competitor. We visited at con-ed classes in Waterloo. I'm going to miss Jon he was a great guy. Rest In Peace Jon. John Clausen "

"So sorry for your and our loss! I just discovered Jon through ancestry dot com and had been calling him in the nursing home as often as possible. I had planned to drive out this summer from WA state to visit. My father and his were first cousins (my dad?s father was Winn Trousdale, part of the theatrical circuit theater troups. We have a lot of family information and pictures, if you are interested. I have a picture of me and Jon in Alliance, NE, when I was three, as well. Please get in touch. I have tried to reach Jerry, but was never successful. I would have very much liked to have met him in person. Linda Trousdale Micheel"