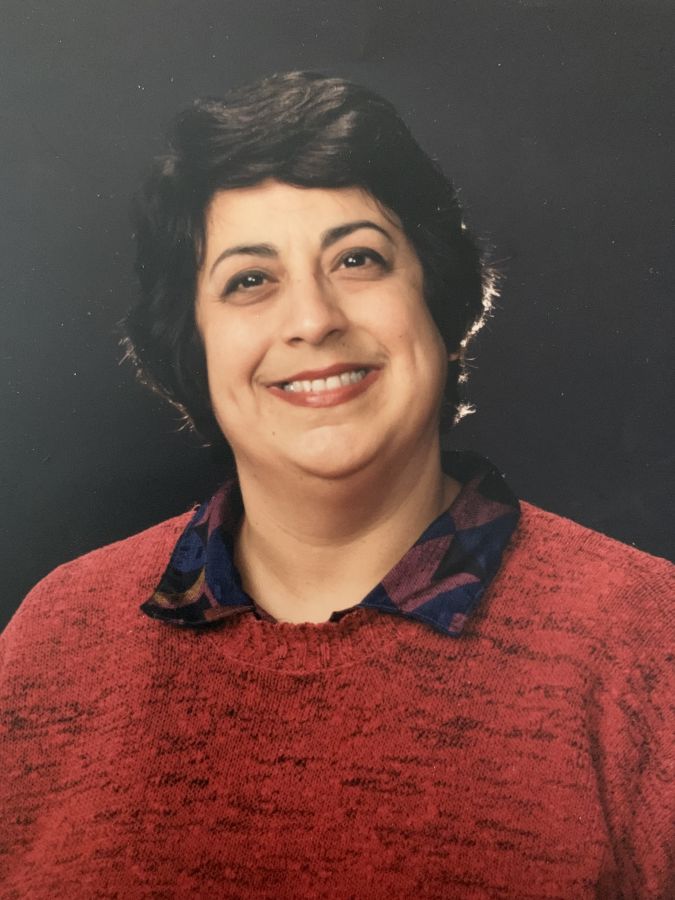 Toni Rosalie Stein Sifert, age 74, passed away peacefully on Wednesday, July 7, 2021, in Seattle, Washington. She was born October, 12 1946 in Temple, Texas to Victoriana Ramos Lopez and Bernard Stein. She graduated from West Bloomfield High School in 1965 and then attended Michigan State University, Oakland Community College, and finally, Wayne State University from 1965 - 1973. She studied mathematics. In August 1975, she married her former husband Frank Koppenol and they had one son. She worked for many years as an accountant and she loved to read and play cards. She married again in 1991 to John Sifert and was widowed in 2006. She is predeceased by her parents, her husband, and three siblings--Mark, Linda Weisberg, and Ramie Pena. She is survived by four siblings--Moira Ward, Jack, Paul and Anne, many nieces and nephews, as well as her son Jonathan (Karrie) and three grandchildren--Toren, Livia and Theodore. A favorite joy of hers was to sing to her grandchildren. A memorial will be held on Friday, July 31. In lieu of cut flowers, legacy memories sent to the family would be appreciated.