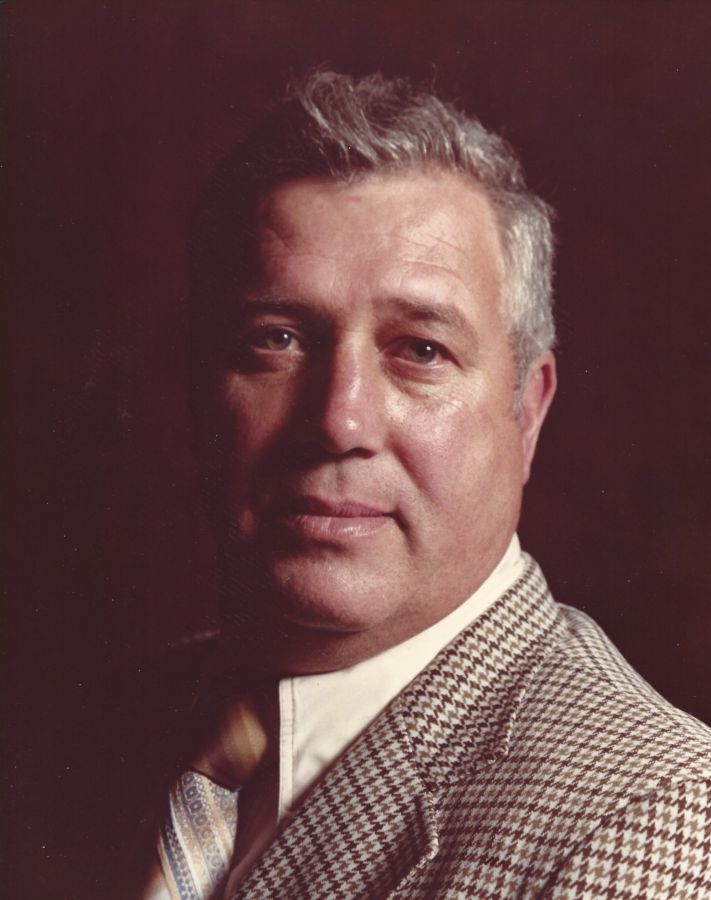 Robert "Bob" was born on March 27,, 1936 in Corbin, Kentucky, he was the 10th child of fourteen children. He grew up working on the farm, he loved sports, played football and basketball. He joined the Army and was stationed at Fort Lewis for his last tour. While in the Army he worked as a medic and a mechanic, he also played football for the Army team. When he finished his tour of duty Bob moved to Bellevue. He worked at an appliance store and at a Marina repairing boats. He began working at Boeing 63 years ago and during that time he went to Yakima to pick up an engine and met Mary through a mutual friend. Bob and Mary were married for 62 years. They have 3 children Joyce (Randy) Eichenberger, Dan (Dee) McCowan and Robin (Brady) Bates. They have nine grandchildren and are expecting the tenth great grandchild. Over the years Bob did construction for United Homes, oversaw the Kirkland church building construction in 1969 on Rose Hill, Maintenance for the School District and Maintenance for PSE. He went to the Shuffleton Steam plant and worked as lead electrician until he retired from PSE in 1994. He always worked with integrity. He continued to work after retiring for Rainer Petroleum building them a shop and other projects. He retired from there in 2001 and took up the hobby of repairing John Deere riding mowers. He helped others over the years, loved his family, always had a sense of humor, a song and a smile.