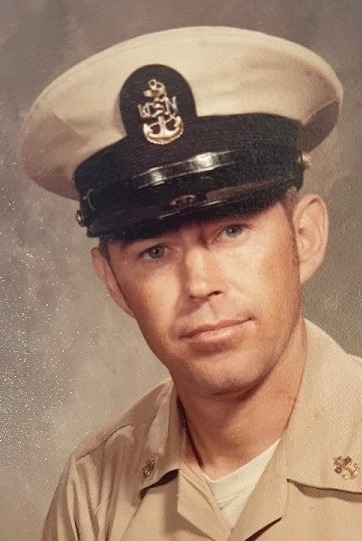 Raymond was in the United States Navy, serving his country from 1957 to 1977. Later he became a member of the USS Berkeley Association.

In his free time, Raymond had several hobbies to keep himself occupied. Working with computers, gardening, fishing, and going for walks were just a few of the things he enjoyed. Raymond was also a member of the Anthon-Oto Association.

He was preceded in death by his wife Arlene, son Raymond Eugene Shever, sister Karen Duncan, and his parents.

Private services will be held at a later date.

"Ray would stop and talk to me when he went on his walks. He would keep me updated on his health concerns and progress in those areas. After my wife Janie passed, he took such an interest in my outdoor cat(Miss Kitty) and would bring her special food every day. He truly loved her. I miss Ray a lot. Larry Alquist"

"Ray was the glue that held this neighborhood together. Bringing homemade ice cream to all of us in the dead of winter, stopping by for a chat on one of his 4 daily walks or sharing his tomatoes so I could also enjoy his most talked about BLT sandwich. We might just rename it the R A Y ! Rest In Peace Ray. May his memory be eternal. "

"Sympathies to the family. Ray was such a wonderful neighbor to our daughter and always had great conversations with him. He will be missed. Nadine Baltes "