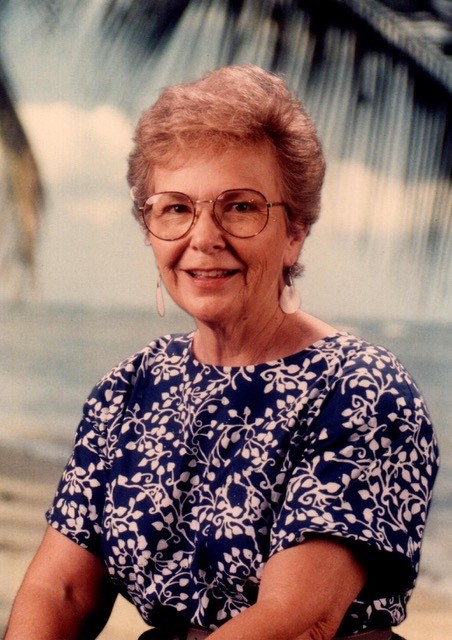 Barbara was born May 1, 1932 and adopted by George and Grace Eastes of Bellevue, WA. She married her former spouse Jerrold L. Sharp in 1952, and had three children.

Barbara grew up in Seattle and Bellevue, WA., graduated from Roosevelt High School in 1950, and attended University of Washington. After raising her kids she co-founded one of the early coffee shops (Coffee Etc.), went on an archeological dig in Hawaii and then moved to Lahaina Maui in 1990. During her 30+ years living in Lahaina, she worked as Research Director for the Lahaina Restoration Foundation (LRF) transcribing Whaler's logs, represented LRF and Lahaina as an Ambassador on a trip to New Zealand and Fiji, and wrote a series of mystery books based in Hawaiian and Lahaina history.

Ashes will be spread by family on Maui at a later date. In lieu of flowers donations can be made to the Lahaina Restoration Foundation lahainarestoration.org