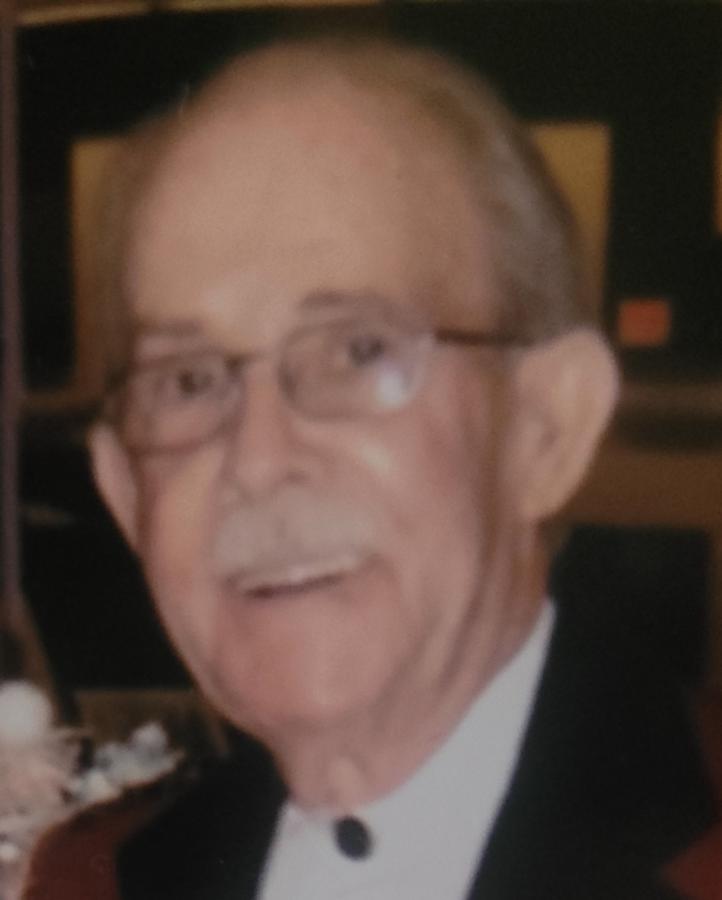 Larry Parker of Sarasota, FL and previously of Gosport, IN passed away peacefully on August 23rd at the age of 85 while at home with his family by his side. Larry is predeceased by his first two wives Carolyn and Joanne and is survived by Carol Ellis, with whom he had an amazing journey of love, caring and friendship. Larry and Carol enjoyed all styles of dancing, cruises, the beaches of many places, and all their family and friends.
Larry retired after working 31 years for Ford Motor Company in Indianapolis, Indiana. He then moved to Florida where he enjoyed the warmth and sunshine.
Larry is predeceased his sister Marge Holloway of Anderson, IN, his brother Tom Parker of Pendleton, IN and is survived by his brother Richard Parker of Eden, IN, sister Louann Masters of Greenfield, IN, three children, five grandchildren and ten great-grandchildren.
In lieu of flowers, the family asks that donations be made to the Senior Friendship Center at 1888 Brother Geenen Way in Sarasota, Florida 34236. A memorial service will be held at later time when it is safe to do so.