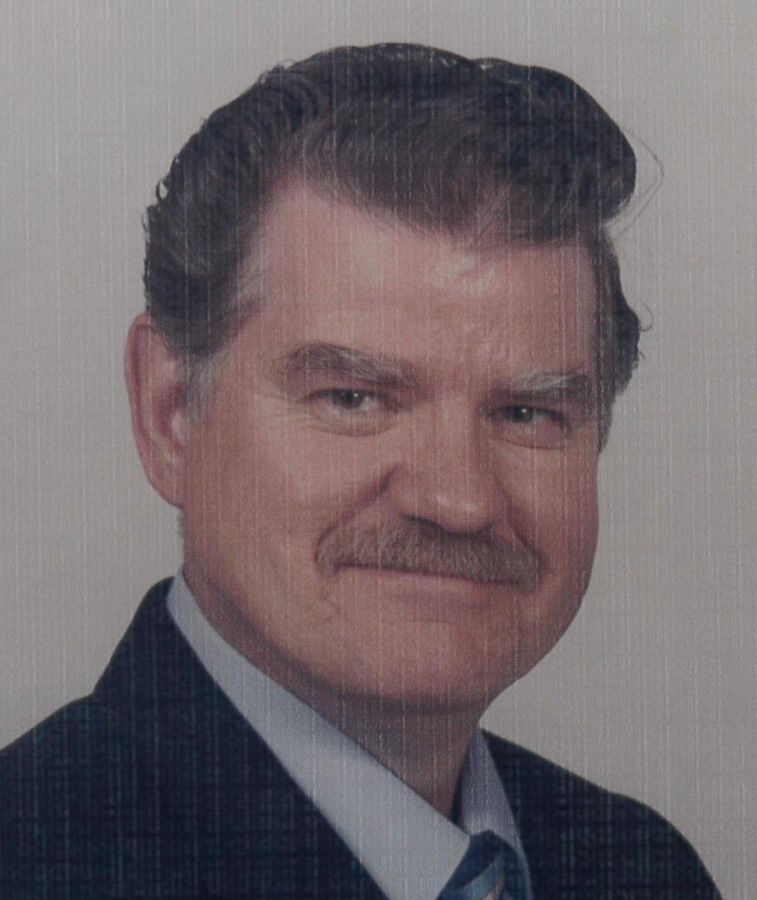 He was a graduate of Manistique High School in 1955.

He worked as a machinist at Amron Corporation in Waukesha for 10 years before moving to Antigo in 1969 where he continued with Amron as production supervisor. In 1970 he joined the Langlade County Sheriff's Department as a deputy sheriff. He served on the sheriff's department for 21 years advancing to Deputy Sergeant. While in law enforcement Dick became certified as an Emergency Medical Technician and worked for the Crawford Ambulance Service. For many years after retirement Dick drove bus for Malliette Bus Company.

He was a member of Lighthouse Baptist Church in Antigo where he served as Deacon for several years.

He enjoyed camping, fishing, hunting, traveling and was a veracious reader.

In addition to his wife and parents he was preceded in death by his adoptive parents William and Goldie Lupton; two sisters Marjorie Arball and Margaret Stewart; two brothers David Tapkin and Clayton Jacques; and a step-sister, Doris Crook.

A funeral service will be held on Friday, September 3, 2021, at 11 a.m. at Bradley Funeral Home, Antigo with Rev. John Sass officiating. Burial will take place in Elmwood Cemetery.

Visitation will be Friday from 9 to 11 a.m. at Bradley Funeral Home.

The family wishes to thank Dr. Flowers and Angel's Grace Hospice for their care of Dick - and the Dan and Mary Zahl family for their many years of love and support.

"my My heartfelt sympathy in your loss of Dick. He was a wonderful person. I have some fond memories of times spent with Dick and Vernita. Toby and Dick worked together on Langlade Sheriffs dept. and oh what stories they could tell at times! May loving and fond memories of your Dad bring you peace and comfort. "

"I am at a loss for the right words to express how much Uncle Richard meant to me. There are so many memories of spending time with him and Aunt Vernita and the family. My Mom is with her baby brother again. Much love and hugs to Sandy, Pam, Bill, Richard and families. 1st Sandi"

"So sorry to hear about Dick's passing. He might have kept me out of trouble a time or two lol. I have nothing but great memories of your folks."

"Adam and Family, I am so sorry for your loss. Hugs love and prayers for peace sent your way."

"He was a good man. We met for coffee, at McDonalds or the Dixie."