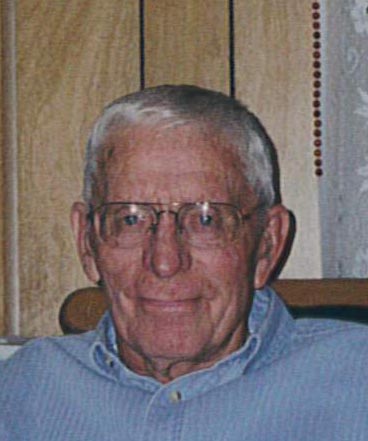 Mr. Weisshahn worked with his dad in the woods. He lived in the town of Vilas where he owned and operated his parents farm.

He enjoyed hunting, snowmobiling, fishing and especially time with his family.

In addition to his wife he was preceded in death by a son, Bill Weisshahn; three sisters, Lillian (Henry) Pavlichek, Bernadine (Elmer) Frick, Donna (Frank) Knapek; and an infant brother; a granddaughter-in-law Jodie Rethaber.

A funeral service will be held on Wednesday, September 8, 2021, at 11 a.m. at Bradley Funeral Home with Pastor Dr. William Hohman officiating. Burial will take place in Forestview Cemetery, town of Vilas.

Visitation will be Wednesday from 9:30 a.m. until the time of services at the funeral home.

"My deepest sympathy to the family. He was one of the most gentle people I've ever dealt with. I enjoyed listening to his many stories of growing up. May your memories help you through the days ahead. Happy Birthday Hank in Heaven. "