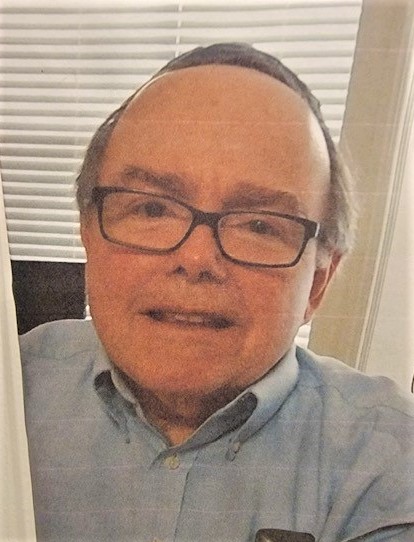 It is with heavy hearts that we announce the passing of Joel Robert Sachs on Shabbat, September 4, 2021. Joel was born in Houston, Texas to the late Mildred and Harry Sachs.

Joel grew up in Congregation Beth Yeshuran and attended Greenfield Chappel. Joel graduated from Bellaire High School and attended The University of Texas at Austin where he received his B.B.A. and M.B.A. He also attended Texas Tech University where he received his C.P.A. Joel served as a financial analyst and accountant on the staff of the Security Exchange Commission in Washington, D.C. Joel was the editor of the Texas Investment Letter, a bi-weekly publication. He was the Comptroller for Sakowitz for many years until their closing. After Sakowitz closed, Joel became the CFO for Pinto Ranch. Recently, Joel became interested in Chabad of the Woodlands where with his brother, Sol, he donated a Torah to honor their family. Joel also helped fund the newly formed Riffle Kiddush Fund.

Joel is survived by his brother, Sol (Arlene) Sachs; his nephew, Ron (Maria) Sachs and his niece Sheryl (Wally) Riffle. We are forever grateful to Melissa Ramesar, Joel's caregiver, who was by his side until the end and was invaluable to the family.

Donations can be made in memory of Joel to the Riffle Kiddush Fund at Chabad of The Woodlands, 25823 Budde Rd., Spring, TX 77380, www.jewishwoodlands.com.

"Joel was one of my oldest, wisest and best friends. I will truly miss him. "