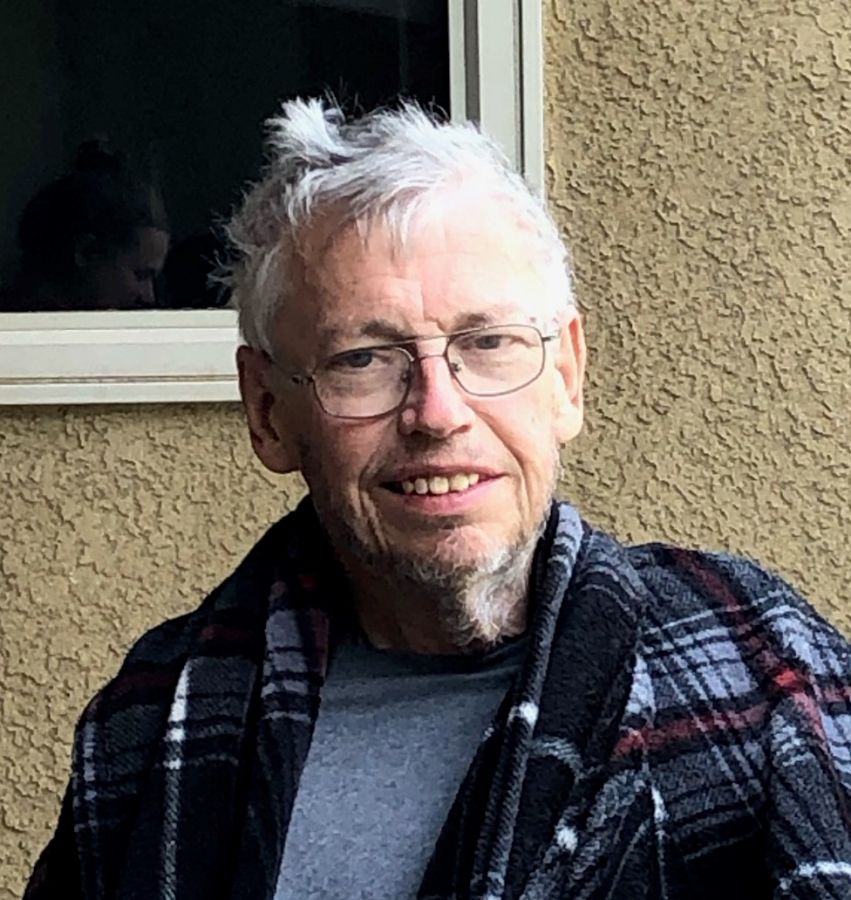 David was born in Perry, Iowa on October 19, 1957 to Edwin and Rovena (Pearson) Roberts. He grew up between Madrid and Luther. He attended high school at United Community and graduated with the class of 1976. Following school, he worked at a poultry farm for a short time before he began working at 3M in Ames. On January 11, 1997, he married Kimberly Kirk and the lived in Zearing. David retired from 3M on September 1, 2021, after 42 years of service. He loved spending time with his family and the last family vacation was special to all of them. David also enjoyed all things Iowa such as the Iowa State Fair and sweetcorn. He was an avid collector of everything but especially enjoyed coin and stamp collecting.

David was preceded in death by his parents Edwin and Rovena; sister Joyce Roberts; and brothers Larry Roberts, Gary Roberts, and Jeff Roberts.

Fredregill Funeral & Cremation Care has been entrusted with the cremation care of David and his family.

"?I was sad to hear that David has passed away. David and I were classmates at United Community from Kindergarten through 12th grade. David was always friendly and I remember him as being one of the fastest kids on the playground in elementary school. Greg Davis?"