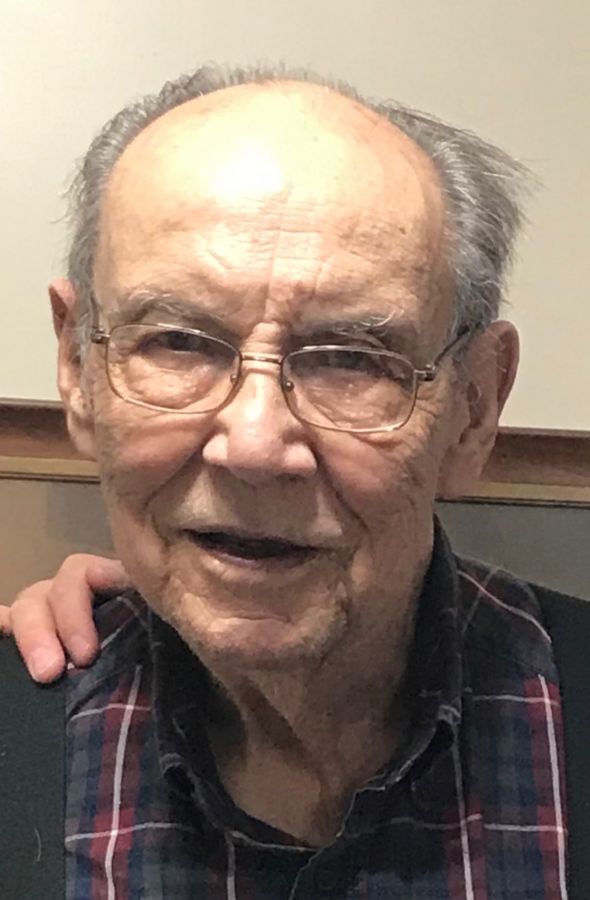 Waldo (Wally) Edwin Tagatz died on September 4, 2021 at his home. He was born on January 2, 1930 in Blue Earth, Minnesota to Edwin and Helena Tagatz.

After high school, he attended Bethany Lutheran College in Mankato, Minnesota. He then graduated from Concordia Teacher's College in River Forest, Illinois. He taught in Lutheran schools in both Arlington, Minnesota and Arlington, Virginia, as well as in Seymour, Indiana. While in Seymour, he received his master's degree in education with a minor in public health from Indiana University. While in college at Concordia, he met his wife Charlotte and they married August 11, 1956. She joined him in Seymour at Emmanuel Lutheran School. Their children Julie and Jon were born in Seymour. After several years, they moved to St. Paul, Minnesota where Wally taught at Central Lutheran School. They were there for two years and then moved to St. James, Minnesota where he became an elementary school principal for the public school system. In 1970, after three years in St. James, they moved to Rochester. He was then the elementary school principal at Gage, Sunset Terrace and Bamber Valley schools. He retired in 1992. In his retirement, he worked several part time jobs but spent the bulk of his retirement working at Enterprise Rent-A-Car. He enjoyed spending time at their cabin on Long Lake, Wisconsin. He also cherished visiting his son and family in Nashville, Tennessee and his daughter and family in Florida. He looked forward to these visits so much.

The funeral will be held at 11:00 am on Monday, September 13, 2021 at Trinity Lutheran Church in Rochester, Minnesota. Visitation will be held one hour prior to the service at the church. Following the service, the burial will take place at Immanuel Lutheran Cemetery in Blue Earth, Minnesota.

In Lieu of flowers, memorials are suggested to Central Lutheran School in Rochester, Minnesota or Caring and Sharing Fund at Trinity Lutheran Church in Rochester.

Ranfranz and Vine Funeral Home is honored to be serving the Tagatz family; to share a special memory or condolence please visit www.ranfranzandvinefh.com

"Wally was my brother's first grade teacher in Arlington, Va, in 1954 or thereabouts. He was there for only one year, but he and my parents kept in touch with Christmas cards over the years. In their card in 1973, my parents mentioned I was looking for a position teaching orchestra. He mentioned they might have an opening in Rochester, and that I should apply. I had only planned on being here for one year, and... retired from teaching in 2010 from RPS. He was a wonderful man and mentor for a first year teacher. He was kind, encouraging, and thoughtful and will always have a special place in my heart. His memory will be a blessing to many; may he rest in peace."

"I've attended church with Mr Tagatz for many years. He always was intelligent and presented an image of a dedicated educator. I wish he and his family well, during this time of loss. "

"Mr Tagatz hired me in March 1974 to my dream job of being a teacher.I have thanked him over the years but want his family to know how much he has meant to me. Steve Mohlke"

"Char, I am sorry to read about Wally's passing. Zim thought he was a good person to work with. Although I won't be able to attend his service, I will be thinking of you and your family. Blessings, Helen Zimmerman"