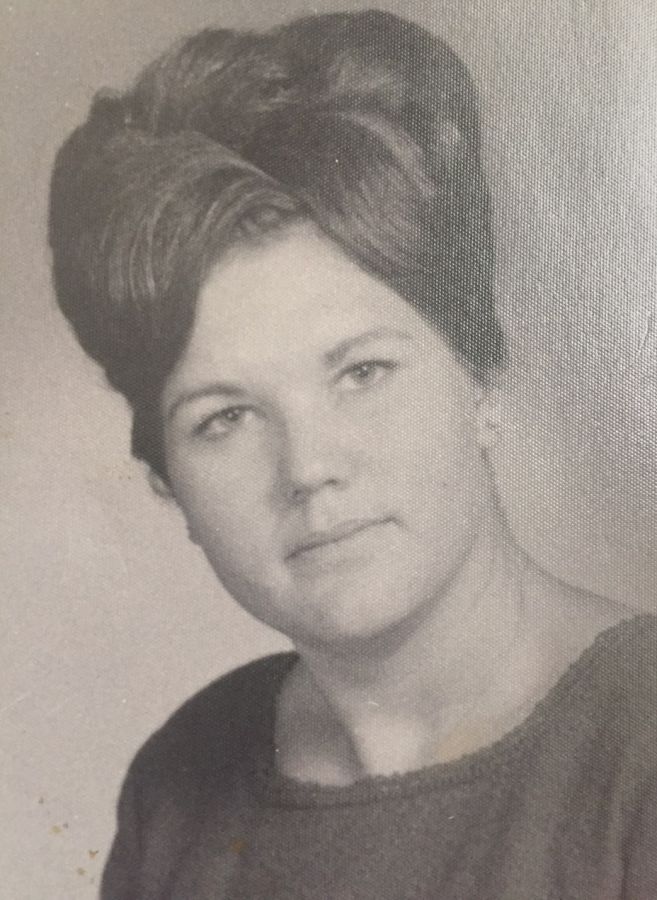 Janet Lee Brown, 73, of Des Moines IA, passed away on Wednesday, September 8, 2021, peacefully in her home. There will be a graveside service on Friday, September 10, 2021, at the Highland Oakhill Cemetery in Colfax, IA.

She was born on February 16, 1948 to Carl and Margaret (Williams) Elliott in Colfax, IA. She married William Brown on December 31, 1969. Janet was a graduate of Drake University. She was an employee of Target for many years prior to her retirement. She was a devoted mother and wife. Her biggest joy was spending time with her grandchildren. Janet had a passion for shopping and finding good deals, science fiction movies, and reading. She was a generous and loving woman who was always there for her family, and her kindness will be missed by all those blessed to know her.

Those left to honor her memory are her two daughters Dawn (Jeff) Busick of Des Moines, IA, and Morgan "Maggie" (Shane) Edmundson of Des Moines, IA, along with her brother David Elliott and sister Martha Trier. She is also survived by six grandchildren, Ashley Ramirez, Eric Busick, Brandon Busick, Lucien Edmundson, Elliott Edmundson, and Samson Brown, a seventh grandchild Mira Edmundson who is due to be born in October, as well as one great-grandchild Pryderi Ramirez. She was preceded in death by her parents, husband William, and infant son Jason Robert.