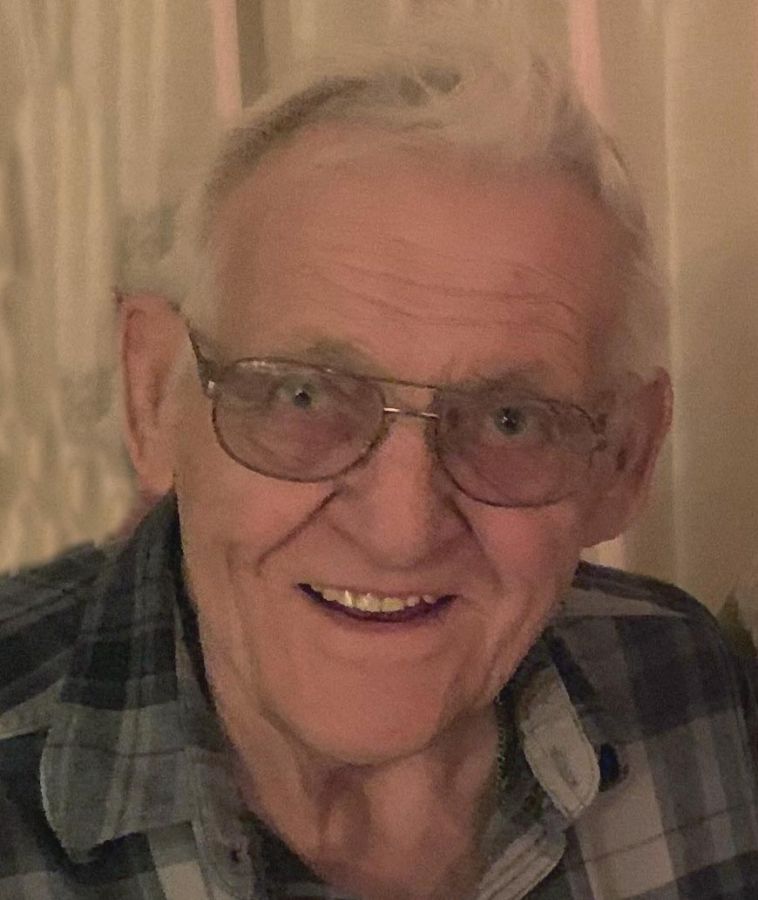 He enlisted in the United States Navy on January 13, 1954, was stationed in the Philippines, and was discharged in 1958.

Following military service he worked at American Motors in Kenosha for several years. Returning to Antigo he sold insurance for a short time then was employed by the City of Antigo as Building Inspector for 22 years, retiring in 1985.

As a young man he sang and played guitar with the Blahnik Brothers Orchestra as well as his own group, The Three J's. His joy came from making violins. He learned the art from third generation violin maker Carl Becker, Jr., and made his first violin in 1994. His passion for the instrument continued to this day.

He enjoyed golfing, following the Green Bay Packers and music.

With great joy and pride Jim went on the Never Forgotten Honor Flight in April of 2016.

He was a member of St. John Catholic Church in Antigo and was a member and past Grand Knight of the Msgr. Conrad Saile Knights of Columbus Council 1002, and Fourth Degree Assembly 1214, Antigo.

He was preceded in death by his parents, two brothers, Joseph (Mary) Novak, Jr., and Gerald Novak.

The funeral Mass will be celebrated on Tuesday, September 14, 2021, at 11 a.m. at St. John Catholic Church with Rev. Charles Hoffmann officiating. Burial will take place in Queen of Peace Cemetery where the Antigo veterans will conduct military rites.

"Our prayers are with you Emily and family???. Will miss his smile and wave! Great Violin maker as well! "

"Emily, please accept my condolences and know you are in my thoughts and prayers. Penny Hurlbert "

"I was so sad to see this. Jim would stop in every so often at the office to say hello and chat. Loved to hear the Antigo stories from times past. We have lost a Great American. Prayers to all of you. Karl and Jil Schulz"