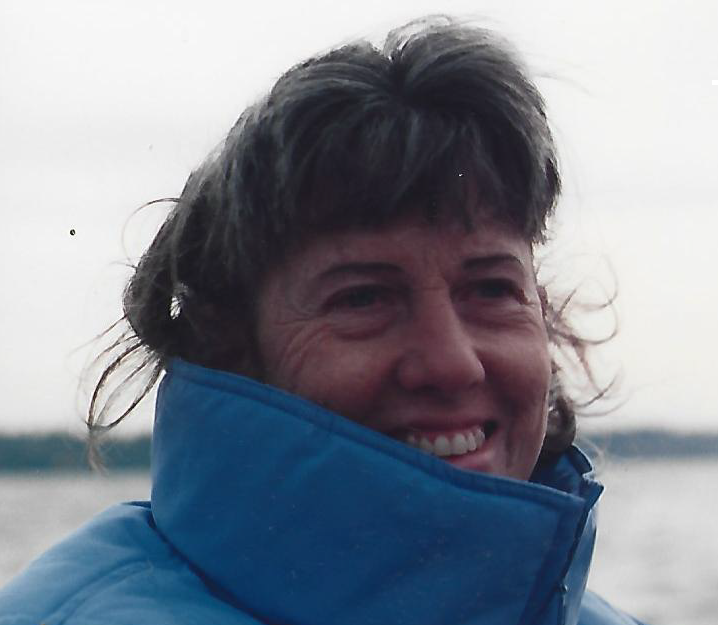 Dorothy Ann Simonton (Tyler), 88, passed September 9, 2021 in Bellevue, WA from complications related to Alzheimer's disease. She leaves behind her husband Calvin, sons Tyler (Sharon) and Wayne, daughter Natasha (Chris), and two grandchildren Benjamin and Tom. She was preceded in passing by her sister Susie Stone and brother James E. Tyler.

During her youth she became an accomplished piano player, thanks to her mother/teacher. During college, she played the French Horn in the marching band in addition to working to put herself through school.

Dorothy was a very rare female computer programmer during the late 1950s and early 1960s, working in Florida, Texas, California and eventually arriving in the Seattle area - where she would spend the remainder of her life. Along the way she took time out to visit Hawaii - via ocean voyage. She purchased an MG-B sports car (red convertible) in Europe and spent several months touring there before having the car shipped back to Seattle.

In the Pacific Northwest, she met her husband Calvin. After many adventurous sailing and ski trips, they were married in 1965 and moved to a small lakefront home on Yarrow Point - a dream fulfilled. In the years soon afterward, her children Tyler, Wayne and Natasha arrived. Dorothy began a new career as a mother - monitoring schoolwork and shuttling her children to countless school events, violin lessons, Special Olympics events, and many gymnastic and rowing practices and competitions.

In the summer, Dorothy was an enthusiastic water-skier and swimmer. She skied the Lake Washington waters on her slalom ski well into her 70s. She swam in her beloved Lake Washington from late spring to the chilly days of fall - and would try to cajole anyone she could to swim with her. In the winter, she enjoyed snow skiing with her family. She was passionate about the arts - especially the symphony and ballet - attending many performances along with encouraging her children to play the violin.

She will be missed greatly by her husband, family and friends.

In lieu of flowers or gifts, please make remembrances to the Washington State Special Olympics.