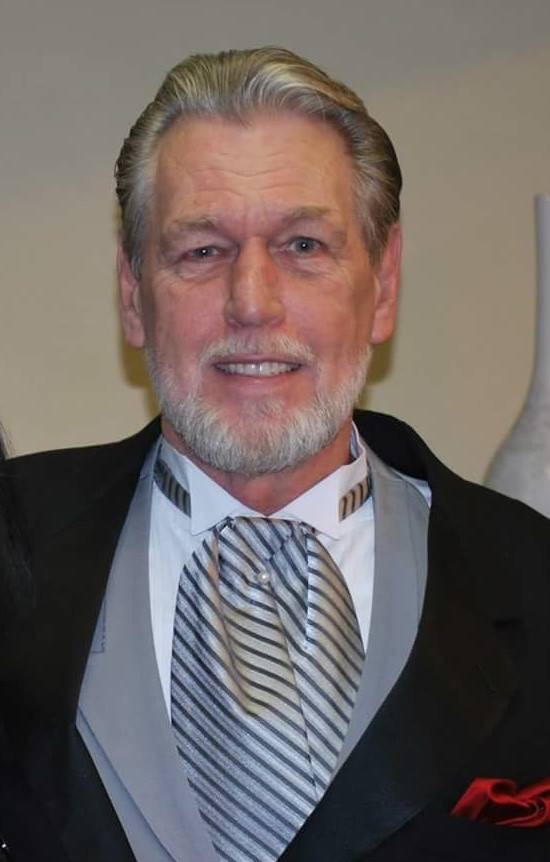 Steven Stewart Atkinson, born on February 26, 1946. Aged 75, passed away peacefully surrounded by his loving family on Monday, July 26, 2021 at the same Hospital of his birth, Harborview Medical Center in Seattle, Washington. He has been suffering many years with Chronic Obstructive Pulmonary Disease (COPD) & Lung Fibrosis. This condition ultimately caused heart failure and he succumbed after 5 days of fighting. His battle with serious medical issues in recent years showed his courage in facing challenges with grit and determination. Despite the pain and restricted movement he came out our hero and stayed strong until the end...

In his formative years, he also faced many challenges. He went to live with his maternal Grandmother Grace. This is where he accumulated some of his favorite childhood stories and memories. He was a bit of a renegade, stories be told...
At 17 years old he joined the Military. While in the US Coast Guard he was stationed onboard the ship Klamath. He looked back on his Military service with gratitude and pride. He felt his time in the service helped shape him into the person he became later in life. He spent some time fishing in the Bearing Sea in Alaska and had some good Bear stories to tell. He ultimately made his career as a Carpenter working for Construction Companies. He loved this type of work and did a lot of wonderful custom work in the family home & was sought after at the job sites... During these years, he enjoyed many hobbies such as, Art & Crafts. He created a beautiful set of Native American Kachina Dolls that sat in display at the North Bend Library for years. These Dolls are traditionally made by the men of the Tribe. Well that fits, he is the man of our Tribe! He crafted wooden boxes and Orr's with Native American art painted on them. These paintings were of the Tlingit Native American/Alaskan Tribe origin. Just beautiful intricate work in everything he crafted. He built custom Aleut inspired wood strip Canoes that were well sought after & absolutely gorgeous. In his down time he was an avid reader of books on the subject of Politics and was a true Patriot. "Big Steve" Atkinson was a MAN among men. A World class Bow Hunter and Sportsman, highly skilled, all around Craftsman and Artist. Ship Swimmer while in the US Coast Guard & underwater welder, deep sea diver. He was well read and thoroughly "self-educated" on many deep and profound subjects. Any one of these skills a person would be proud to hang their hat on.

He had 2 children from his first marriage in 1964. In 1974 he met the love of his life Denise. They were married in 1980 on Father's Day and had 3 children together. Denise supported his efforts every step of the way. Encouraging his Art and creative endeavors. She took care of his every need during his health crisis in recent years, constantly by his side. They made their home first in Carnation, then Snoqualmie and settled in North Bend, Washington for the last 35 years or so... Together, they raised their family and were together for 47 years. His last pet was a Golden Retriever "Ginger" that he would take on long walks on the old railroad trail next to the Homestead. She stayed by his side always until it was her time to walk over the Rainbow Bridge.

He was preceded in death by his parents, Billie Lee (Connie) Atkinson of Chicago and Arthur Nicholas Boemmel of Baltimore. His Maternal Grandparents, who helped raise him, Hildreth Grace (Lee) Atkinson (nee Hicks) of Spokane and William Eli Atkinson, Sr. of Spokane. His siblings Gregory Atkinson and Pamela Atkinson, both of Spokane and his beloved Son Mark Daryl Atkinson of Seattle.

"Big Steve" will be honored in a Veteran's Memorial Service & interred at Tahoma National Cemetery on September 20th, 2021 with a celebration of life to follow in Snoqualmie.