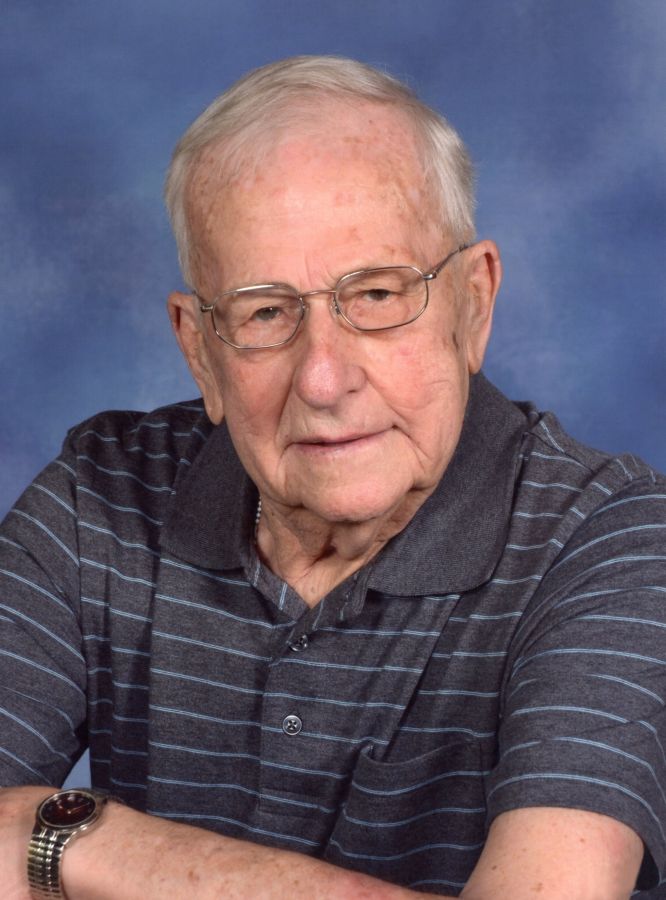 Halvor M. Egede, 87, of Hampton, Iowa, passed away Tuesday, 14 September 2021, at the Rehabilitation Center of Hampton. Funeral services will be held at 2:30 p.m., Saturday, September 25, 2021, at St. John's Lutheran Church in rural Hampton. Visitation will be held from 1:00 p.m. until service time at the church on Saturday. Burial will take place in the St. Peter's Cemetery in rural Coulter.

Halvor attended country school in Franklin Township and then graduated from Hampton High School. He, then, attended Grandview College. In 1954, he graduated with a degree in Agriculture. In 1955 he served his country in the U.S. Army as a forward artillery scout. After his education and service, he settled into partnering with his dad, Hans, as a farmer on his boyhood farm. Together, they purchased more acreage to support the two families.

Halvor was married to Elaine on August 26, 1967, at the Nazareth Lutheran Church in Coulter. Halvor and Elaine then moved to the farm where they lived after they were married. Halvor and Elaine were partners in their farming operations. They had a farm that featured animals, large gardens with flower beds, and plentiful field harvests. Many happy summer days were spent by their nieces and nephews helping on that farm. They both enjoyed the farm work as well as sharing it with their family.

Memorials may be directed to St. John's Lutheran Church.