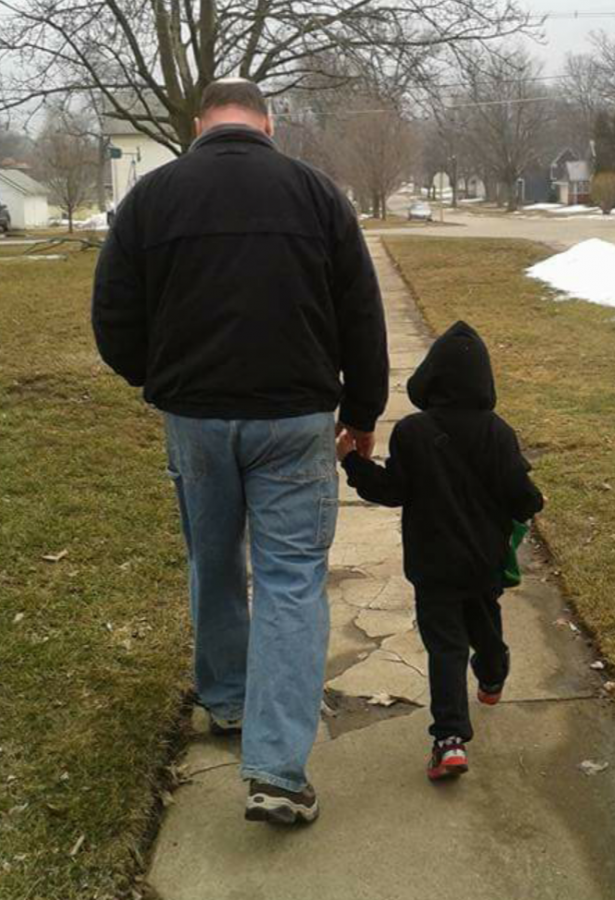 No service will be held at this time. Condolences may be expressed online at www.amesmonument.com.


Born September 16, 1971, in Goleta, California, Alan Wylie Claytor was the son of Thomas Edward and Cheryl (Bailey) Claytor. He served in the Army National Guard as well as six years in the United States Navy. Most recently, Alan worked as an Adobe Reader technician.

In 2011, Alan was united in marriage to Sina Prue. The couple was blessed with one son, Wylie.

Survivors include his wife, Sina; his children; mother, Cheryl Look of Ankeny; and a brother, Russel Claytor of Boone. He was preceded in death by his father, Thomas Claytor.

Ames Monument & Cremation Center has been entrusted with the care of Alan and his family.

"My brother and I grew up with Alan and Rusty. Our mothers were inseparable. We had countless days, weeks, months and years running around as wild children. Alan was the oldest of us and always looked out for all of the kids in the neighborhood. Even as a child, he was a guardian and a nurturer. As he grew up , he grew into a kind and formidable man. The type of person you knew you could count on and trust. Thank you Alan, for being such an incredible person. I?ll always be blessed to have had you in my life."

"Our hearts are broken. We lived just 3 houses down from Alan & his family. They were new to the area & we did the best we could to make them feel welcome in our small town. Alan, Sina & family showed us nothing but kindness, even when they were struggling to adapt to our new area....find a new routine etc... Our boy Evan, is about the same age as Wiley so of course they had fun playing and going to the park etc... Alan enjoyed spending time with family & friends. He was someone that would help you find a solution to a problem and brainstorm on different options. Just an all around helpful & kind person. He will be missed & he will live on in our memories.... Our deepest sympathies to the family. Keith, Melanie & Evan Harrison Ackley, IA "

"I remember when they lived in Ackley. They lived around the corner from us . Wylie and my son (joe) were friends and the parents would hangout while the kids play. Alan was a very interesting guy I was amazed how much legos he had. I also like hearing the stories about his army and navy days. He loved his family and he will be missed!"