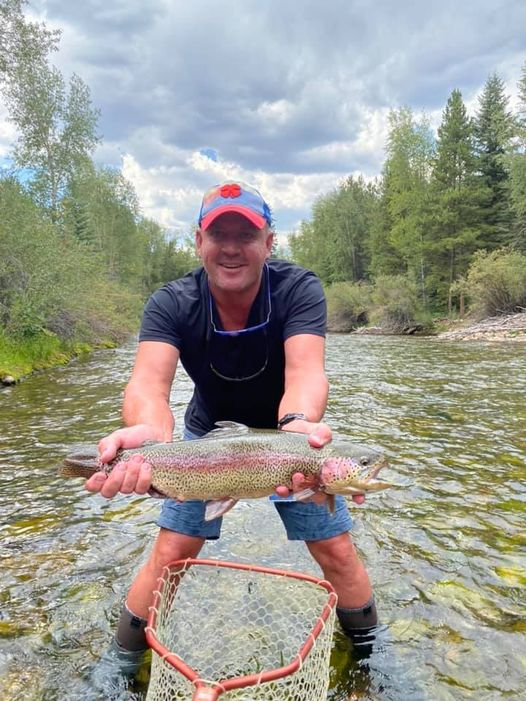 eff Nations, an entrepreneur businessman and life-long resident of Denver, Colorado died August 26, 2021 at the age of 51 after a 4 year battle with mantle cell lymphoma and subsequent complications.

Jeff was born to Max and Sandy Nations April 1,1970. He attended Arvada High School and earned a BS degree in Finance from Metropolitan State University. From a very young age Jeff was interested in business trying to coerce his teacher mom to buy a business he could run at 11 years old. He built his own business, a thriving commercial bakery, from the ground up establishing Aspen Baking Company in 1994. He recently helped establish a second business near his grandfather's family ranch in Byers, Colorado--Leasure Ranch K9 Academy and Resort.


Jeff was a devoted father, golfer, hunter and fisherman. He named his beloved dogs River and Tippet after his fishing passion and was thrilled when his girls took an interest in the sport.

Jeff was happiest on the golf course or in the mountains by a river full of fish. He bought a home in Silverthorne because of the fond memories he had of a grandparents' home there and a grandfather who took him and his brother trail bike riding through the hills.

His home is in heaven now and we are certain to see him again.


In lieu of flowers, tax deductible memorial donations can be sent in Jeff Nation's name to: