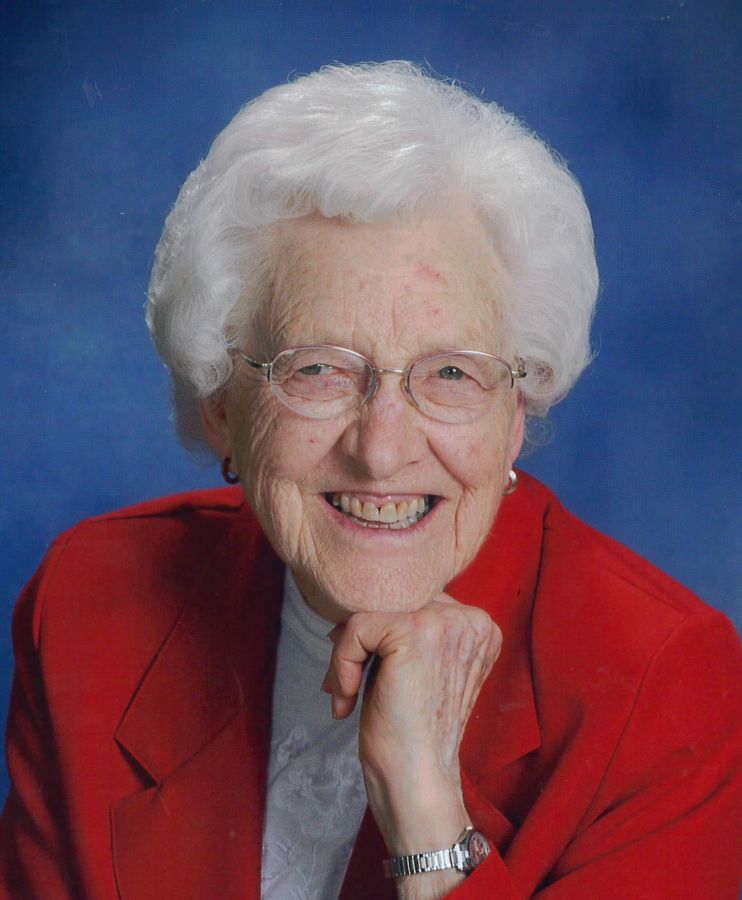 Margaret Bartz, of Antigo, died Tuesday, September 28, 2021, at Rosalia Garden under the care of LeRoyer Hospice. She was 101 years old. She was born on March 25, 1920, in the Town of Norwood a daughter of the late Walter and Alma (Kieper) Parsons. She married Cyril Bartz on September 18, 1943, at St. Matthews Lutheran Church in Deerbrook. He preceded her in death on October 1, 2004.

Mrs. Bartz worked for Weinbrenner Shoe Company Factory as an edge stitcher and later was a homemaker.

She was an active member of Peace Lutheran Church, having been involved with the Dorcas Society, Altar Guild, Lutheran Woman's Missionary League, and quilting group.

Margaret was also a 4-H leader and an avid gardener.

In addition to her husband she was preceded in death by two brothers, Carl Parsons and Gordon Parsons; and three sisters, Lorraine Hintz, Berniece Pearson, and Deloris Kohn.

A funeral service will be held on Monday, October 4, 2021, at 11:00 AM at Peace Lutheran Church with Rev. David Karolus officiating. Burial will take place in Elmwood Cemetery. Visitation will be Monday from 10 to 11 a.m. at the church.

In lieu of flowers, memorials may be directed to the Building Families in Christ fund at Peace Lutheran Church.

"So sorry for your loss. She had a long wonderful life, worked very hard. You were lucky to have her so long! good memories of your folks. June Tomany"