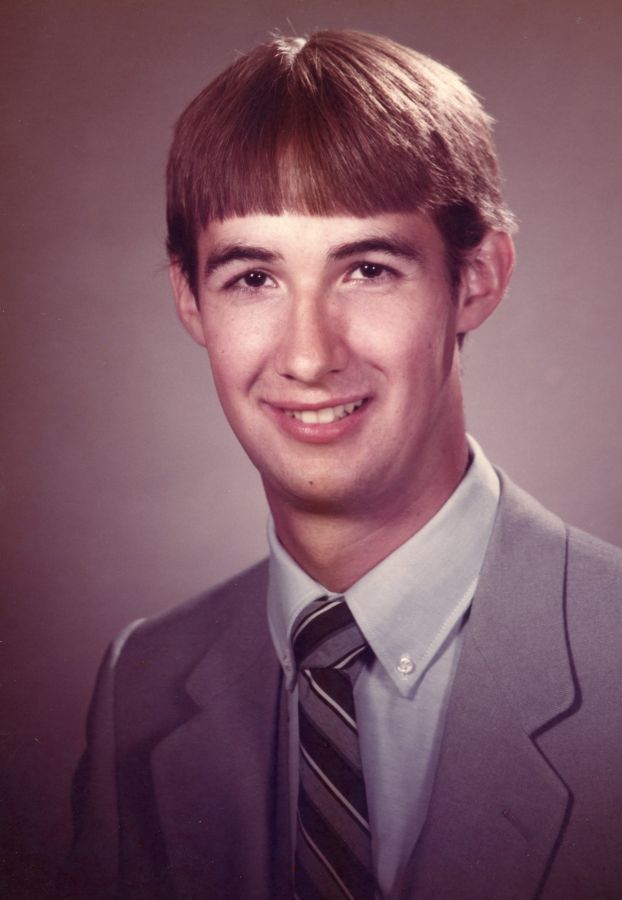 Jay grew up in Geneva, Iowa. He graduated from Ackley Geneva High School. While living in Geneva, Jay attended Trinity Lutheran Church in Hampton and went with his siblings to Sunday School, which was taught by their mother.

Following his graduation from High School Jay attended Ellsworth Community College. After that he moved to Ames and lived there for the rest of his life. While in Ames Jay worked in a variety of restaurants. He went from restaurant to restaurant, always finding better wages. Cooking was one of Jay's passions, so he always enjoyed his work.

Jay enjoyed spending time outdoors. He always had a garden and would be the first to let you know just how much quality produce he was getting out of it. He also liked to fish, and never came home empty handed unless he chose to.

Later in life Jay came into possession of a photo of Abraham Lincoln taken the last day he was alive. The picture included family members and staff. Jay traveled all over gathering information about the photograph trying to prove its legitimacy. Based on his experiences and research Jay wrote a book titled "The Lincoln Family Photograph" and had it published.

Jay died of cancer. Before that he was strong and healthy. Jay was very intelligent and knew he was blessed by God.

We are looking forward to seeing him again in heaven.

Jay was preceded in death by his father Bob Morgan and infant daughter Jamie.


A funeral service will be held at 11:00 a.m., Saturday, October 9, 2021, at Sietsema Vogel Funeral Home in Hampton, followed by burial in the Lindenwood Cemetery in rural Geneva.

"RIP, Jay. May your family find peace in God's loving embrace during this time of their loss. "

"One winter holiday when Jay was in high school, it was cold out like only Iowa cold can get, but Jay decided to go hunting. He got up early and found his spot near our pits and hunkered down in the cold and waited. He waited a long time and felt his limbs going stiff, but just then a flock of geese could be heard and he got a couple shots off as they cleared the hill where he was hidden. He dropped one quickly but the other flew out over Hallet's pit and fell in the water there. Jay swam out, already freezing and struggled to bring the goose to shore, but he managed to fight off the cold and bring both birds home. Somewhere there is a photo of Jay holding up two geese - one in both hands - as the snow falls all around him. That was my brother Jay P. Morgan."

"I remember once when we were visiting and our children were younger we all went out to eat. Our Kevin and Jay thought it would be ?fun? to squeeze ketchup packets! It wasn?t very well received by some who were there! Along with being sorry for his passing I?m sorry Jay didn?t receive the recognition I feel he deserves for the years he worked on his book about Lincoln. Love, Aunt Harriet"

"I'm so sorry to hear about Jay, as one of the neighborhood kids it's so hard to believe. Sending love and comfort to all the Morgan's from the Plendl's. "