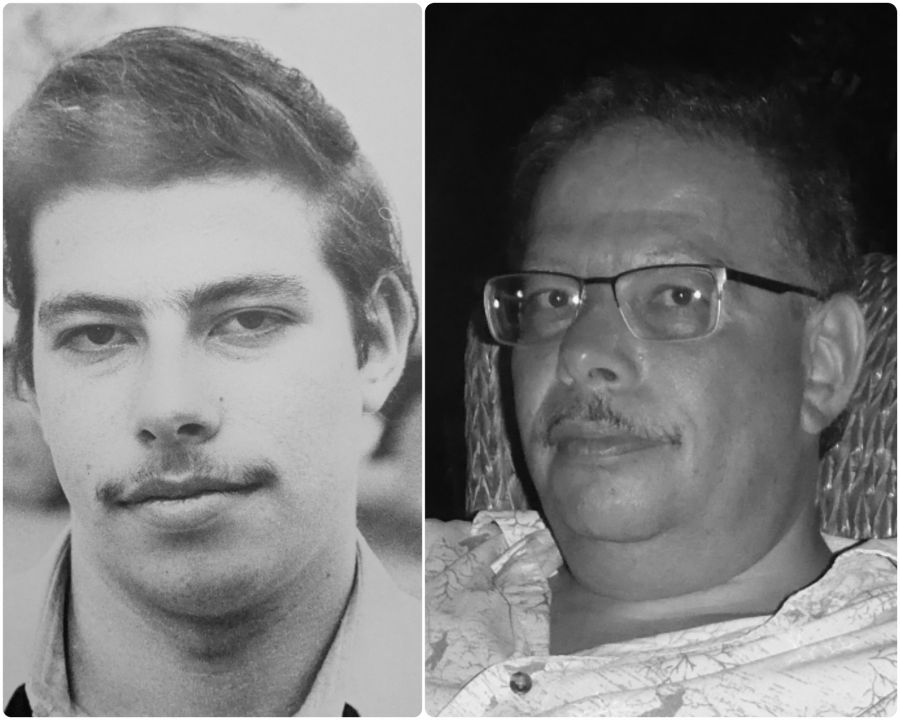 On October 6, 2021, at the age of 58, after a persistent fight with a long illness, a caring father, beloved husband, loyal friend and advisor Malinsky Alexander left us. Alexander was born and raised in Kiev, where he met his wife Galina and where his sons, Eugene and Ilya, were born. In 1993, Alexander and his family moved to Cleveland, where he continued to be a pillar of support for his family and to numerous relatives and friends. Alexander founded the travel company Inko-Fest and has helped many to make their dream vacations and travels come true. Alexander always took great interest in the life of his sons, who grew up kind, educated people, he also supported his wife in all her endeavors and in the development of her career. The memory of Alexander will forever remain in the hearts of his wife Galina, his sons Eugene and Ilya, Yuriy Gruzenskiy, the families of Bondarchuk, Levikov, Kruler, Mordvinov, and numerous friends in Ukraine, Israel and Canada.
How much of ours left with you.... how much of yours remained with us.....