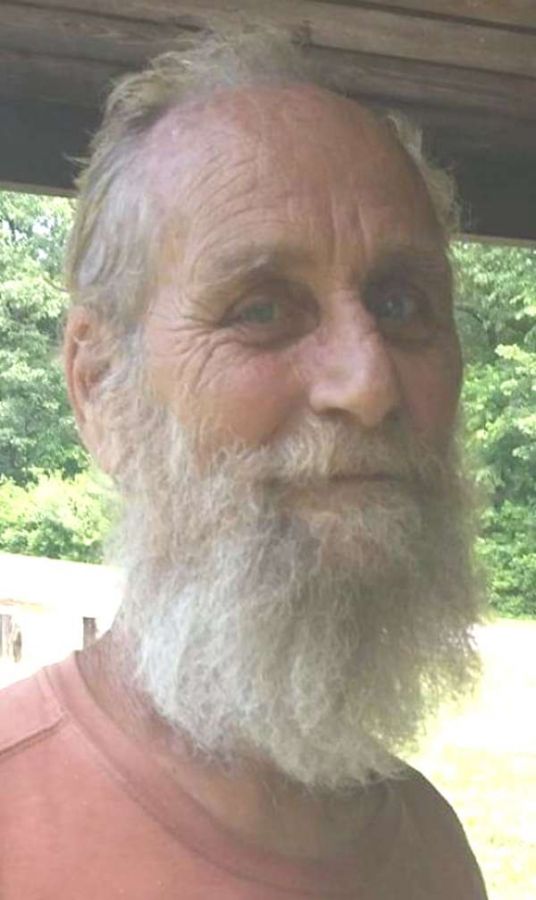 A Celebration of Life will be held at a later date. The Ralph J. Wittich-Riley-Freers Funeral Home is in charge of arrangements. Memorials may be made in Gene Wayne's honor to his daughters. Online condolences may be made at www.wittichfuneralhome.com.

Gene Wayne was a United States Army veteran. He proudly built his business, Morrison Painting, through hard work and dedication. He later became a member of the Painters and Allied Trades Union in Rock Island. Gene Wayne lived in Iowa, Mississippi, and Florida before coming back to Iowa/Illinois to be closer to his family. He enjoyed fishing, working on his farm, gardening, and caring for his fruit trees. Gene Wayne loved his family and his dogs. He was often called 'the dog whisperer.'

Gene Wayne is preceded in death by his parents; great granddaughter, baby Glady on September 7, 2019; his fur baby, Buddy; one brother, Chuck Sterner; and one sister, Eugena Marie Morrison.