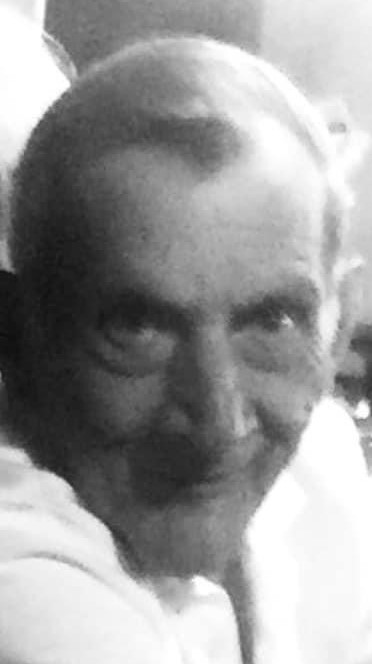 Joseph Paul Silva, 87, of Newport, Rhode Island, passed away unexpectedly on October 11, 2021 at Newport Hospital.
He was the husband to the late Evelyn Marie (Raposa) Silva who recently passed away on April 8, 2021, they had been married for 64 years.
Joseph was born in Newport, on Coggeshall Avenue, to Antone and Alice (Medeiros) Randall. Joe left home at 17 years old to serve our country. He served in both the Army and the Airforce during the Korean War Conflict. Once being discharged from the Army and Airforce he settled in Newport, RI to raise his daughters. Joe had several jobs during his life. He worked for Viti Brothers as an auto mechanic for 30 years. He also installed fire/smoke alarms for Messenger Security. After Messenger he worked for his baby brother, Alan at Smith's Auto, in Tiverton, he loved the time he was able to spend with him. For all who knew Joe knew he was unable to sit around, he continued to work up to the day before his passing as a parking attendant in Newport, RI.

He belonged to many clubs around the state and supported all of them daily. He was a member of the VFW post #5390, Portuguese American Club, The Elks Lodge, American Legion, The F.O.P.A, where he played bocce on the men's league for many years. He was also lifetime member and Trustee at the Sakonnet Sportsman's Club, he loved overseeing all ticket sales for the many clam boils. He loved traveling with his family and had been on numerous trips throughout his life. His most recent trip was planned for October 12, with his brother-in-law, to visit his niece and nephew in South Carolina that he was very excited about. He also loved spending time at Foxwood and Mohegan Casinos.

Burial with Military Honors will be held on Monday, October 18, 2021, at 11:00 AM at Newport Memorial Park, 123 Howland Avenue in Middletown.

"Joe was a great man with a big heart. You will be missed my friend ? "

"Joe was a kind man with a Big heart.You will be missed my friend ? ? "

"Joe was a very kind person,with a big heart. You will be missed my friend ?? Rip Joe, Kim Bateman "

"Joe was a great man ..always on the go....had more energy then anyone i know! "