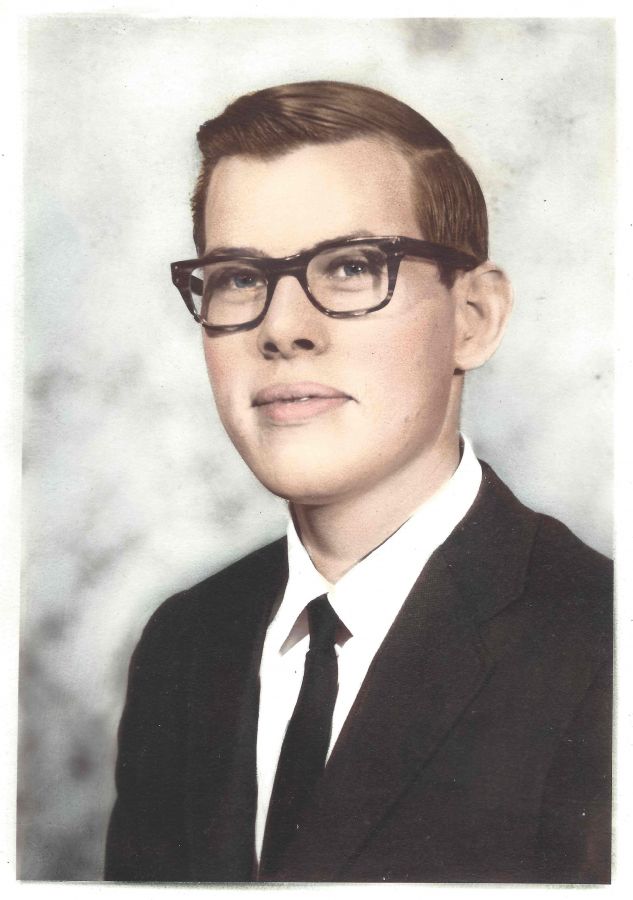 He was born June 1, 1946, the second child of Robert S. Hansen and Leora K. Hansen. He played trombone, had a beautiful singing voice and was active in choirs and the Nazarene Church. He really enjoyed camping, fishing on the dock with his grandfather and the great outdoors. Gill graduated from Queen Anne High School in 1964. As a young man he worked with his father and elder brother installing beautiful flooring with Queen City Floors. He completed one year of college at Northwest Nazarene University. With a growing family, he switched gears and went on to night trade school learning refrigeration systems and also worked with extended family for a year commercially installing glass in Alaska. Ultimately, he found his career in long-haul truck driving. He knew American highways, CB radios, weigh stations and truck stops like the back of his hand. Shortly before retirement in 2012, he was awarded Truck Driver of the Year. He was a man content with a small corner of the world, a good book and a place to lay his head - even a chair. He was light-hearted, friendly toward strangers and loved to tease and joke.

A backyard memorial will be held at the home of his youngest daughter on Saturday, October 23, 2021 from 12-2pm. Please contact any surviving family member for more information on joining us.

"Gilbert was a great man. He loved his mustang! I can still hear him singing the bass part in Wonderful Grace of Jesus, from the old Nazarene hymnal on page 333. "