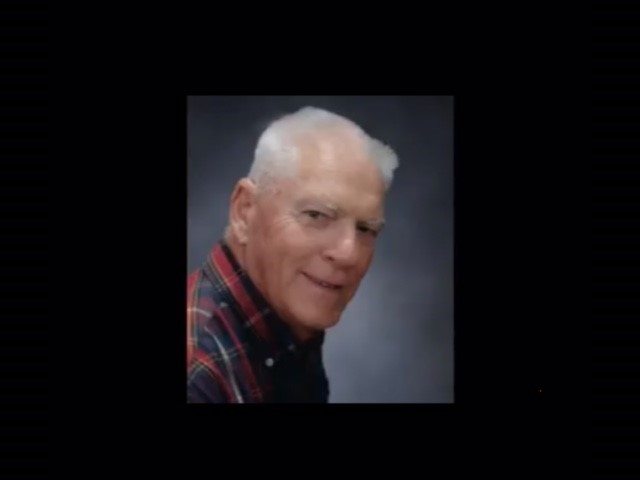 John graduated from Munhall HS in 1944 and was a Veteran of the Navy serving during WWII. He retired from the Union Railroad after 34 years and shortly after moved to Florida where he enjoyed teaching tennis for 25 years. John loved bowling and listening to music. John was a faithful member of Colony Baptist Church for the last 10 years where his service will be held on October 21, 2021, at 10:00 am and streamed live on colonybaptistellenton.org.

Burial will be held on October 27th at 12:30 at Sarasota National Cemetery with military honors and taps.

Memorial contributions may be made to the Philanthropy Dept, Tidewell Hospice at 5955 Rand Blvd, Sarasota, Fl 34238