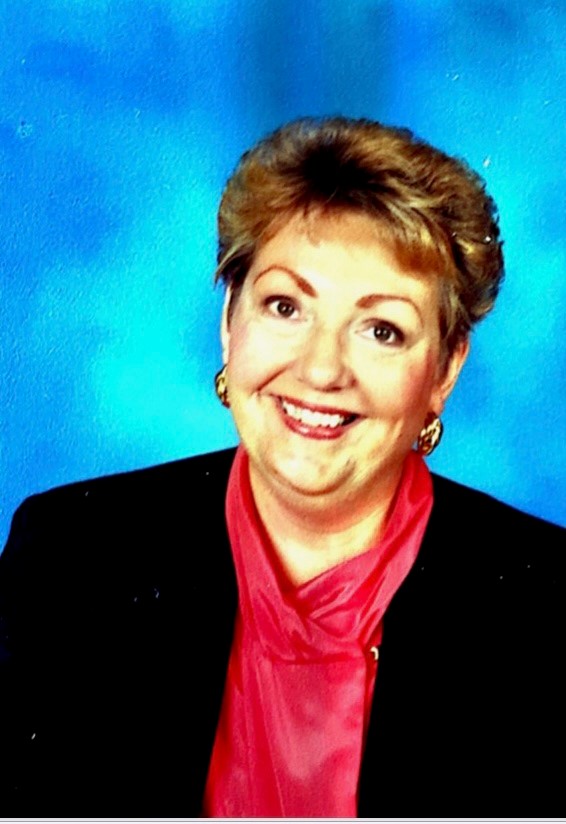 Judith A. Martin, 76, of Shoreline, WA, passed away on Friday, October 8, 2021. She was born on August 8, 1945 in Aberdeen to Emmett "Bill" and Mary Cosper. She was the older of their two children.
Judith attended Grays Harbor Community College and Central Washington University where she graduated with a bachelor's degree in Law and Justice. She worked as a legal secretary and paralegal for many years. Later she went back to school at Northwest Missouri State University and received a second bachelor's degree in Education.
Judith was a dedicated teacher who taught thousands of students during her 30+ year career. Her passion for teaching was outmatched by her love for each one of her students. She kept in touch with many of them over the years. During retirement, she taught a writing class in her community and tutored many young students. Judith was an avid reader and a passionate writer. She wrote numerous short stories and poems throughout her life.
Although Judith greatly loved being a teacher, her greatest joy was playing the role of 'Nani' to her three granddaughters and her two great-grandchildren.
Judith is survived by her two children Dr. Mary (Robert) Geesey and Paul Noski; three granddaughters Chantel (Troy) Foster, Gabrielle (Tyler) Rayls, and Jolie Ballantyne, Esq.; two great-grandchildren Mariah Foster and Noah Rayls; and her sister Janet Boyd.
She was preceded in death by her parents.
A celebration of Judith's life will be held in Seattle in early 2022 to allow for family, friends, and former students to make travel arrangements. Please contact the family for further details.
In lieu of flowers, donations may be made in Judith's honor to St. Benedict Catholic School at Stbens.net or to a local school or library of your choice.