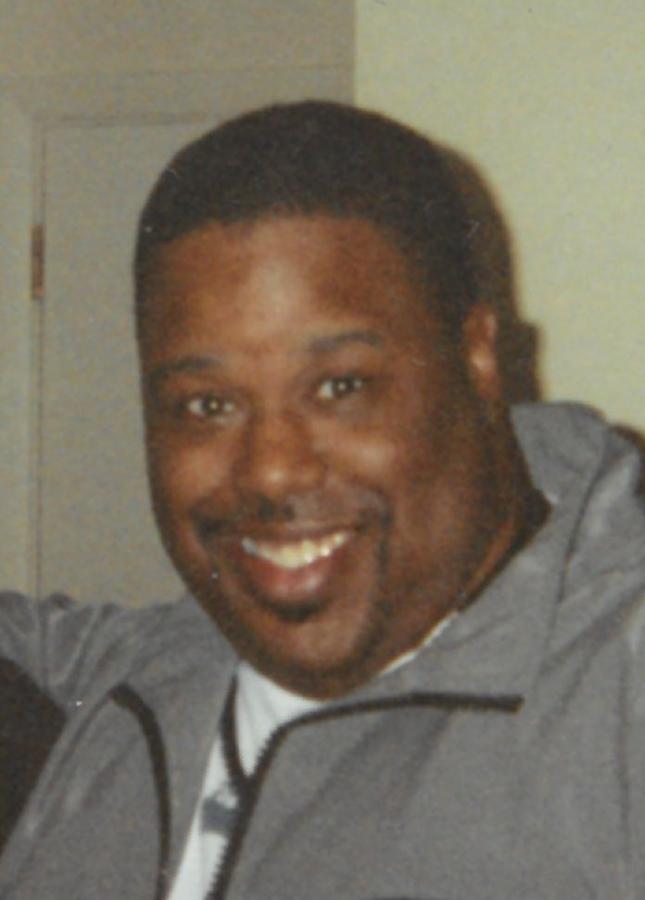 He was also the stepson of Beverly Clinton.

He accepted Jehovah at an early age and a man of faith. He was an active member of the Jehovah Witness Kingdom Hall. Julian went to Rogers High School in Newport, Rhode Island.

Julian was an Asbestos Technician, assigned to Asbestos Abatement team for several years, he also worked with calibration equipment and machines.
He was a long-time member of AA and NA where he enjoyed motivating and speaking with other. Julian enjoyed fishing, as an avid animal lover, and a lover of nature. He liked listening to Jazz and R&B music.

He was a Philadelphia Eagles and New York Knicks fan. Julian enjoyed writing poetry for many years.

Besides his father and stepmother, he is survived by a brother Parrish Clinton Sr. and his wife Robin of Fall River, a stepbrother Marcus Franklin and his wife Tamika of Olive Branch, MS and his sisters, April Clinton of Memphis, TN and Tamika Clinton of Rosedale, MD.

He is also survived by nine nephews, three great nieces, five great nephews, five aunts, three uncles, many cousins and friends who loved him. He was also preceded in death by an aunt, and an uncle.

Julian will forever live in our hearts.

"Deepest Condolences to the family. "